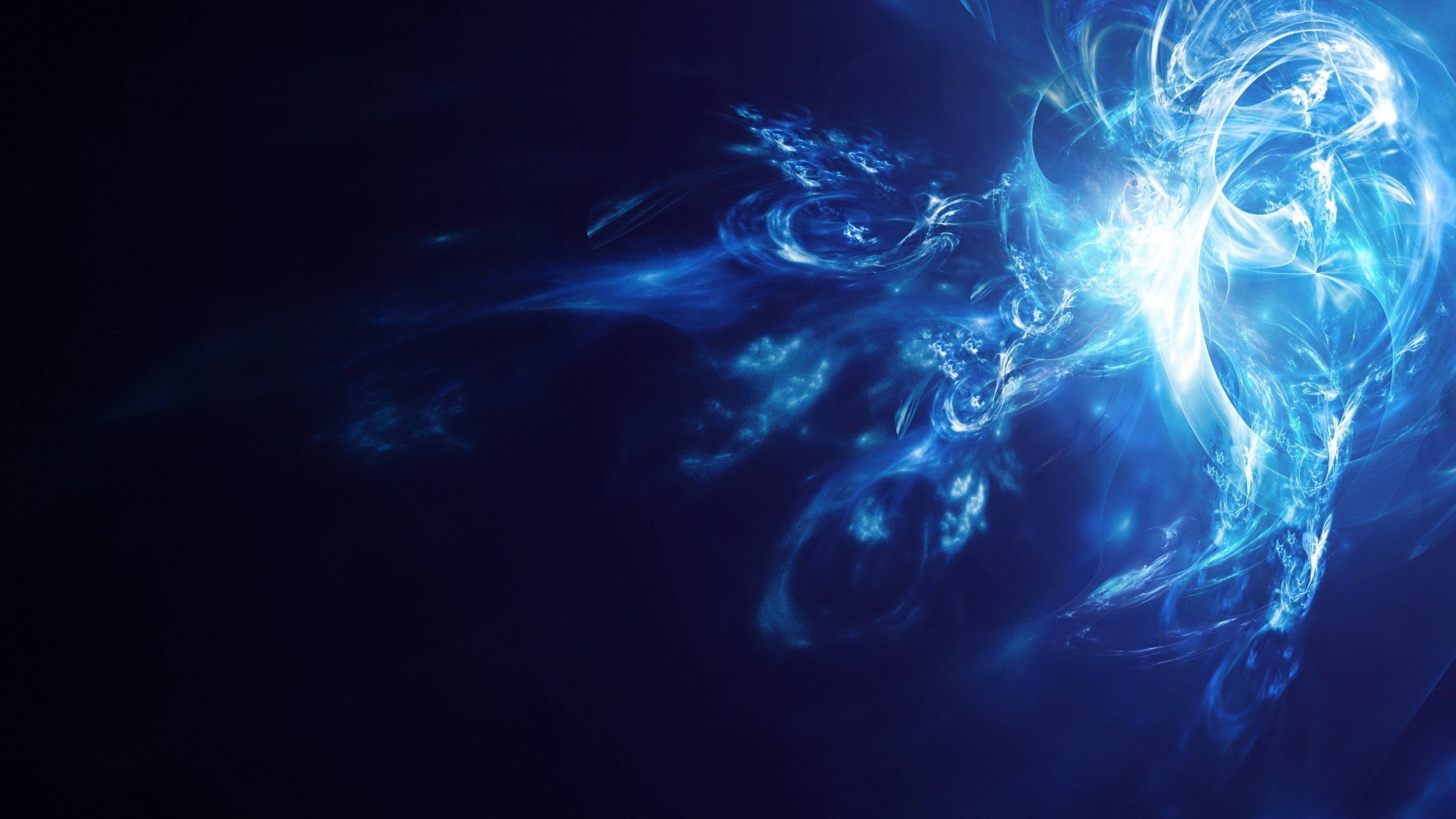 Cancer mantis claws so strong that at blow create a bubble which temperature almost same, as on the surface of the Sun. Collapsing, bubbles emit energy in the form of light that scientists still can’t precisely explain.

Cancer mantis has inspired researchers on creation of one of the strongest materials. Besides, the protective mechanism which is possessed by the sea inhabitant creates unusual effect which nature scientists still try to understand. At blow by the claws cancer makes force in 1500 N that comparably weighing bar of 150 kg. The blow of such force and speed creates a tiny bubble in water which for billion fractions of a second heats up to temperature of the Sun. Besides, collapsing, bubbles emit energy in the form of light flash that is called a sonolyuminestsention. In spite of the fact that to this effect there is a set of explanations, scientists can’t precisely define the cause of light at a bubble collapse.

Today we bring to your attention the translation of new release of an informative SciShow broadcast. In new video the leader will tell about the possible reasons of a sonolyuminestsention and about how scientists try to define the exact cause of this phenomenon.