Soon the first race on molecular machines will start 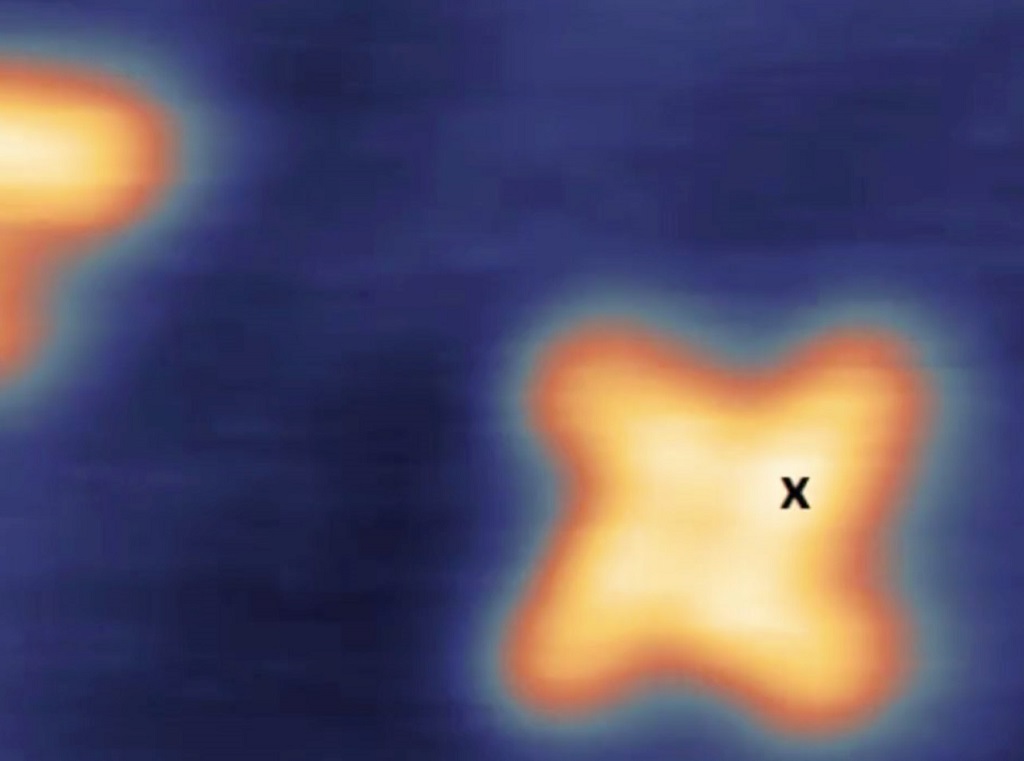 Exactly a month later, on April 28 at 12:00, the first international nanomachine race will take place in Toulouse (France), in which teams from six countries – Austria, Germany, France, Switzerland, Japan and the USA – will take part.

Molecular machines are called molecular constructs capable of performing the simplest mechanical operations under human control. As controls nanomachines usually use electric current, heat and light. For example, for the upcoming races will be used molecules that can move over the surface of a circular gold substrate under the influence of an electric current.

Each team will receive a separate sector for their machine, and the control will be carried out using a scanning tunneling microscope. The movement of nanomachines along the surface will be due to the energy of the electrons transferred to the molecule from the tip of the needle under tension. It is forbidden to influence molecules mechanically. The winner will be the team that has overcome the maximum distance.

The structures of nanomachines differ from one command to another. For example, the French have developed a flat elongated car with four “wheels”, the Swiss team made the vehicle “air cushion”, and the Germans built a whole nanomechanism of four molecules with hydrogen bonds. Races will be held in the laboratory of the Center for Materials Development and Structural Research (CNRS).

Follow the competitions of molecular machines can be on the CNRS website or on the official channel in Youtube. The race starts on April 28 at noon.