Soon will be a new race – People with two hearts 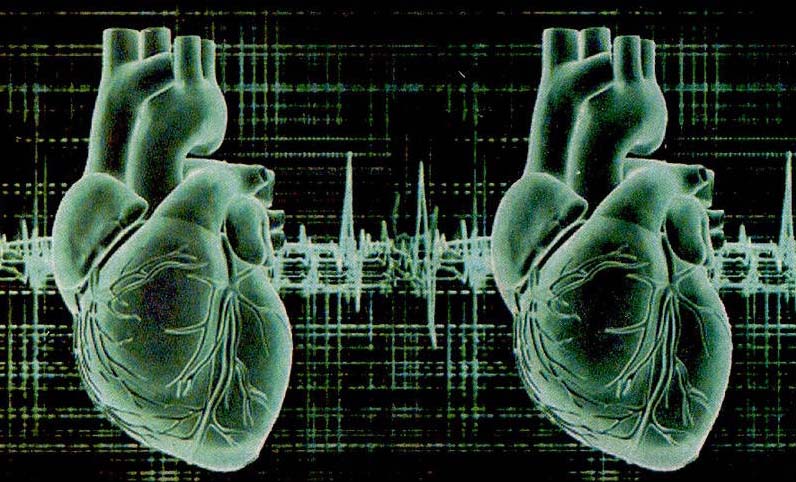 Researchers from the United States of America told the press that they believe that the world will soon be a new race of people, which will differ from those of people who live right now that they will have two hearts.

The scientists conducted their research for several years and came to this conclusion. They believe that as a result of mutations in people may develop the second heart, which will also serve the same function as the first, but also to take over the job if the first fails.

Scientists say that now people have two kidneys, which could also appear as a result of such mutation, in the future, perhaps many bodies will be doubled, but the doctors rely on the heart, suggesting that it may first appear. According to the researchers, about 300 million years ago formed the system of internal bodies, which included one heart and two lungs. However, scientists say that at the stage of formation of the embryo is initially formed as two hearts, but then they unite and become one body, but in the future they can develop separately and will be a new kind of people, which is anatomically different from us.

Currently this happens in some cases, scientists have noted that sometimes people are born who have two hearts, but all of them were written in the distant past, when we scrutinize them was not possible. Scientists can not yet explain what caused these mutations, but suggest that they are hereditary in nature.