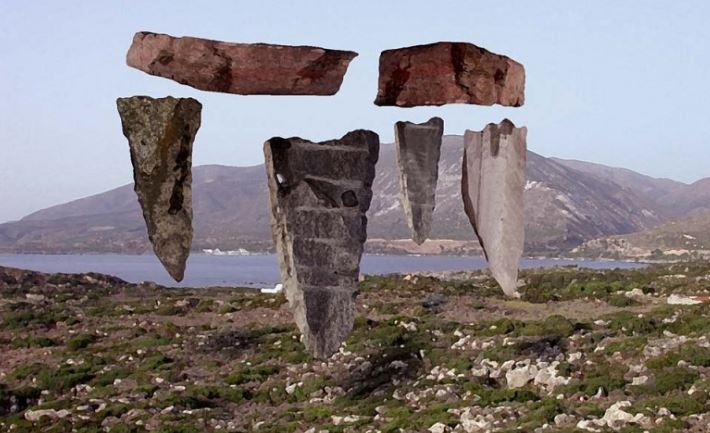 For years, physicists thought that sound waves could carry energy, but they didn’t think waves could carry mass. However, the researchers found evidence that their earlier conclusions were wrong, Phys.org reported.

A team of scientists found that sound waves traveling through superfluid helium have little mass. They proved this mathematically, but did not measure the mass carried by the sound wave.

They found that phonons (quasiparticles) interact with the gravitational field in such a way that they transfer mass as they move through the material. In their new work, the scientists report evidence that the same results are true for most materials.

The researchers suggested ways to test their discovery in the real world. One option is to use devices that detect gravitational fields to study earthquakes. When an earthquake sends sound across the planet, the devices can detect “billions of kilograms of mass” carried by the sound.

In 2020, scientists created an algorithm to detect earthquake signals that warp gravity by changing the density of rocks for a short time. These changes in gravity send signals at the speed of light, allowing earthquakes to be detected before destruction begins.

How earthquakes create waves inside the planet / National Geographic

A year before the study, the same group of scientists put forward the theory that phonons have negative mass and, therefore, negative gravity.

Co-founder of string theory Michio Kaku says: “It turns out that under certain conditions, sound waves can actually start to rise rather than fall. And this anomaly seems to be consistent with the laws of physics so that some vibrations, instead of falling down, can actually fall up”

Researchers of ancient civilizations believe that this study suggests how ancient people managed to move massive stones. It is possible that they used sound waves and vibrations for this.

According to ancient legends, sound was part of the equation, and people built giant structures, such as the pyramids in Egypt, using sounds of a specific frequency.

Scientists hope that perhaps someday they will unravel the mystery of sound waves and, on their basis, create a technology for moving objects of large mass.