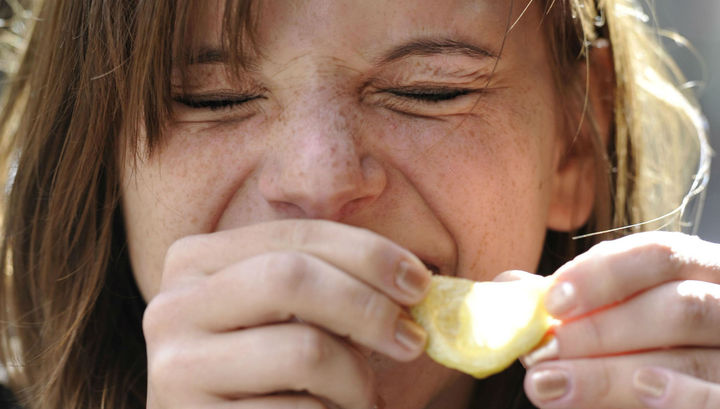 Most people are unlikely to agree to taste the sour milk. Meanwhile, a sip of such a drink can wake up the appetite for risky pursuits in the future, scientists have found out.

Dr. Marianna Obrist (Marianna Obrist) and her colleagues from Sussex University studied how the five main flavors affect the adoption of risky decisions.

Recall that it has long been believed that there are only four basic tastes – salty, sweet, sour and bitter. In 2009, the four tastes were diversified by the fifth, which was called minds (taste of high-protein substances), which means “good taste” in Japanese.

In 2016, scientists from the University of Oregon said that there is another sixth taste. In their opinion, complex carbohydrates, for example, starch, have their own taste and should be separated into a separate category of gustatory sensations.

During their recent work, British scientists have made several drinks: the first contained ordinary mineral water, the rest – water with the addition of salty, sweet, sour, bitter taste or taste by minds. Then 70 participants of the experiment treated the drinks.

Immediately after that, the subjects played a video game: they needed to inflate a balloon by clicking on it. In an uncomplicated game, each click brought a monetary reward. True, the bank (collected funds) was destroyed if the balloon eventually burst.

As a result, it turned out that people who drank a sweetened drink or water with a taste of minds chose more conservative strategies in the game. Their balls eventually burst much less often than the rest.

Those who got a sour drink, turned out to be the most risky players, clicking on the ball for 40 percent more time than subjects who drank a sweet drink.

Experts repeated the experiment with 71 participants from Vietnam, where the taste of minds is more popular. Nevertheless, they received the same result.

As reported in the press release, scientists for the first time found empirical evidence that acidic tastes lead to more risky behavior.

“Our research shows that a sour taste does not provoke people to engage in reckless risky pursuits, but it has some properties to change the adoption of risky decisions and can encourage people who are not prone to risk to use new opportunities,” says Obrist.

However, she can not answer the question, why exactly the sour taste leads to such results. Meanwhile, scientists know that our sense of taste is associated with a number of cognitive effects, and in the future researchers would like to better understand the connection of more brave behavior with a sour taste.

According to experts, the results can say that taste can be a new way to help cope with mental health problems. For example, a sour chewing gum can induce people with anxiety disorders to become more adventurous.

Also, British scientists recommend people in professions where taking risky decisions can have serious consequences (say, pilots), reduce the amount of sour in their daily diet.

The results of a curious study are presented in the scientific publication Scientific Reports.