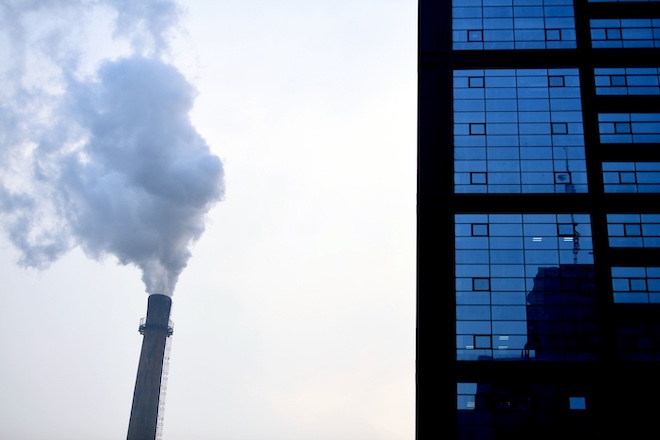 Air in South Korea deteriorates due to atmospheric pollution brought by winds from China. To improve the ecological situation in the country, the Korean authorities conducted an experiment with cloud seeding to call the artificial rain.

One week ago, 18 January Korean Meteoagency sent to the area Yellow Sea plane for seeding clouds by spraying silver iodide. However, Monday, January 28, the agency reported that the experiment failed: rain was very weak and lasted only a few minutes. During the year, South Korea plans to carry out another 14 similar flights.

The Chinese authorities have gradually solve the air pollution problem, but so far the level of PM2.5 micro particles in the atmosphere of the country is much higher than the WHO established norm. To combat smog in China is not only used artificial rain, but also a special dust collectors.