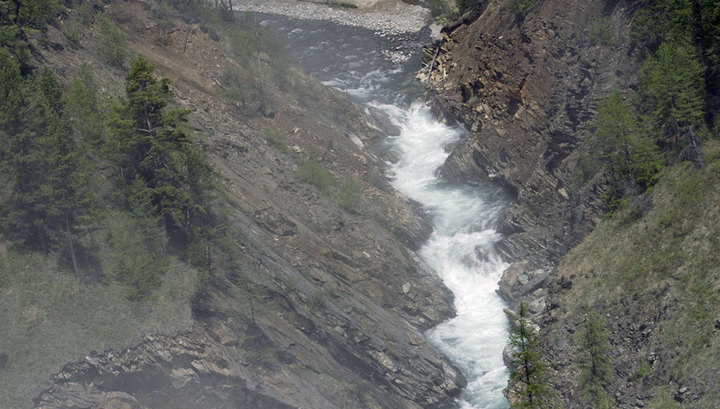 “Both projects should have mitigated the climate: improve the ice situation in the Kara Sea and lead to warming in Chukotka,” Filin said.

The researcher also noted that the project envisaged the construction of a dam across the Ob Bay, as a result of which water would rise and its movement would be redirected to Baidaratskaya Bay.

“This project was intended to improve the ice situation in the Kara Sea due to the warm flow of the Ob River,” he added.

These developments of scientists belong to the 30th years of the last century. In the archives also found projects of technical inventions: ice-cross-country vehicles, walkers, as well as a project to obtain energy from the cold.

Found documents on the development of the Arctic plan to summarize and present in the publication “The Arctic on the verge of fiction.” The book will be dedicated to the 80th anniversary of the world’s first drifting station “North Pole-1”.