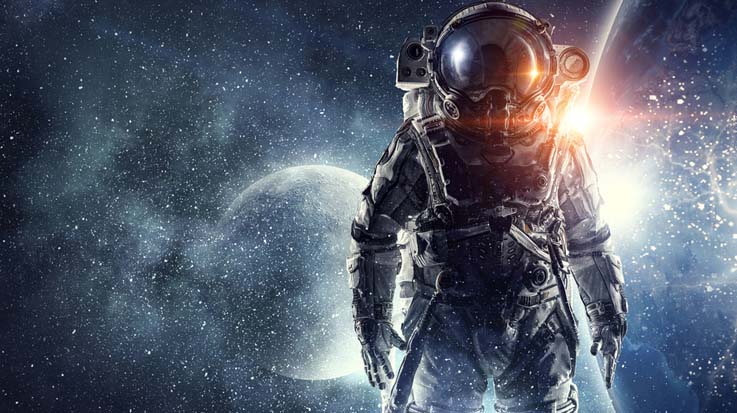 In conditions of prolonged stay in weightlessness, the temperature of the human body rises, and during physical exercises that are needed in space, it increases even more. The discovery is especially important given that if people in the future want to fly somewhere beyond the Moon – they will have to adapt themselves to changes in their own temperature, or to solve this problem in some external way.

Researchers from Germany recorded data on the temperature of 11 cosmonauts, beginning to collect information 90 days before the flight and ending 30 days after returning. During this time, people wore sensitive sensors on their foreheads. These sensors showed that, firstly, on average, after some time (two and a half months in orbit), the temperature of the human body becomes higher by an average of one degree, and secondly, in conditions of low gravity it grows faster than on Earth . When the cosmonauts practiced sports, their body temperature regularly exceeded the 40-degree mark.

Most likely, experts said, this was because the key factors regulating human heat exchange were modified when the external conditions changed. In particular, sweat in space evaporates more slowly, which leads to overheating during training – and this can be a real problem for people. The results of the work may help to solve this problem, and they raise the question of how the optimal temperature of people changed during evolution and how it will change in the future taking into account the climate changes on the planet.