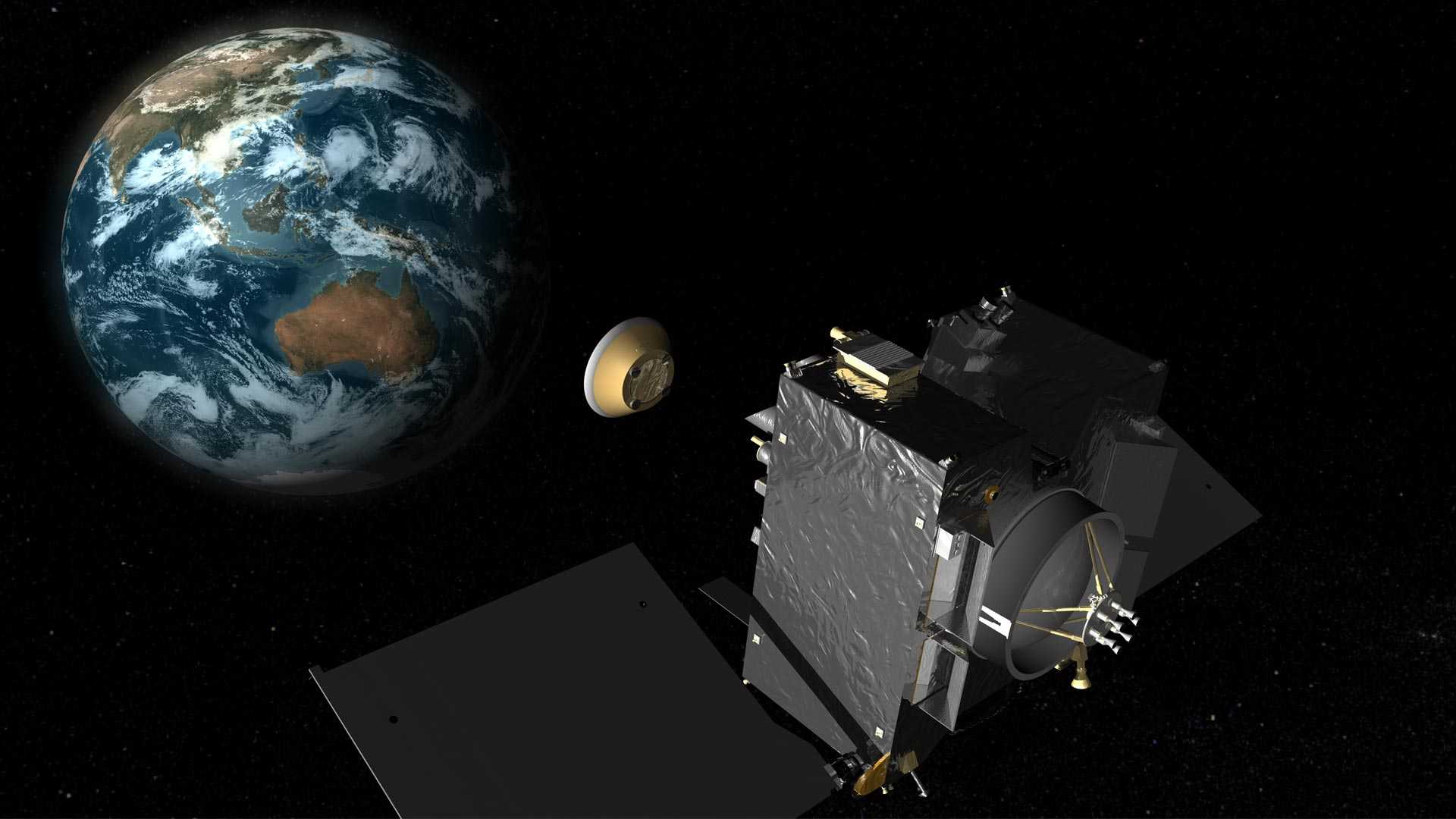 Asteroid-guided OSIRIS-REx device searched for traces of life on Earth and noticed signs of global warming.

Back in 1990, when the Galileo probe that followed Jupiter was maneuvering around the Earth, he conducted unique observations of our planet. According to the idea suggested by Karl Sagan, he obtained its spectra, noting in the atmosphere a significant amount of methane and oxygen indicating photosynthesis, and also recorded radio pulses that are unlike signals of natural origin. The experiment was the first practical attempt to view the Earth from the point of view of extraterrestrial scientists and to test the means of searching for life beyond its limits in action.

Recently, the experience of Sagan was repeated by scientists working with the probe OSIRIS-REx. In 2016, the device started to the asteroid Bennu, in order to try to assemble soil samples from it in 2019 and deliver them to the Earth in four more years. Meanwhile, moving along his complex trajectory, he approached us at a distance of 22 times less than the Moon’s orbit and sent instruments to his native planet. Professor Arizona University Dante Lauretta spoke about the results of the work, speaking at the 49th annual conference Lunar and Planetary Science.

According to the scientist, the maximum convergence of OSIRIS-REx with the Earth was fixed on October 2, 2017 and amounted to only 17 237 kilometers – several times lower than the orbits of geostationary satellites. At this time, the probe used a whole set of instruments, including cameras and spectrometers of the visible and infrared ranges, – at such a distance “to consider” the earthly life with their help was not difficult. The device noticed water vapor in the air, continents and oceans on the surface. The distribution of carbon dioxide, molecular oxygen, methane in the atmosphere has been established – the last two are considered important signs of life on the planet. The temperature was measured.

An interesting difference from the results of the early 1990s was the composition of air. OSIRIS-REx registered a 12 percent higher methane content and 14 percent more carbon dioxide than in the days of Galileo. It is interesting, but it is quite expected: today there are a couple of billion more people living on the planet, the amount of pollution has grown, and we feel much more noticeable consequences than it was during the life of Karl Sagan.