“Space tram” will replace the launchers 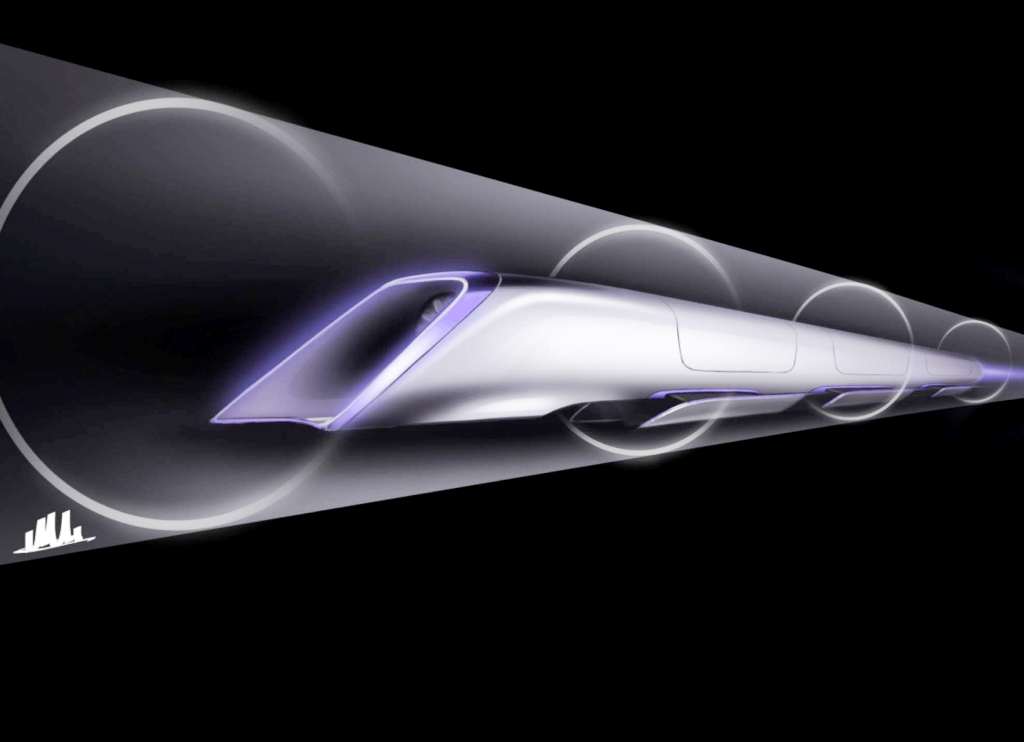 American engineer James Powell, one of the inventors of magnetic levitation technology, has developed an electromagnetic cannon to launch spacecraft into space without using the usual rockets.

System SpaceTram that enterprising inventor has patented, uses the technology of vacuum Hyperloop transport and trains on magnetic levitation. The spaceport will provide a big vacuum tube pointing up. Since the friction is absent, the embedded object will be able to accelerate to a speed close to the second space.

Thus, the “Space tram” will overcome the gravity of the planet, or, if necessary, will remain in orbit. System Bezruchenko the launch of the first generation will be able to work with devices weighing up to 100 kilograms, and the second generation will operate a reusable capsule with passengers onboard.

The intent of Powell, overload in the vacuum tube will be relatively low, about 2-3 g, therefore, does not require travelers training that astronauts undergo. Using SpaceTram spacecraft will be able to run even those countries which could not afford the immense cost of the missiles.