SpaceLife Origin plans the birth of the first extraterrestrial child

Mankind dreams of colonization of the Solar System and is gradually preparing for it, but scientists believe that to implement such large-scale plans, it is necessary to know how space affects various aspects of the human body. Researchers from the SpaceLife Origins project are looking for female volunteers willing to give birth away from Earth.

The experiment is planned to be held in 2024. If everything goes well, then for the first time in the history of our planet, a “non-Gramite” will be born (that is, a person born outside the Earth).

“If humanity wants to become a multi-planet species, it’s necessary to understand how to multiply in space,” says the founder and CEO of SpaceLife Origin, Kees Mulder. 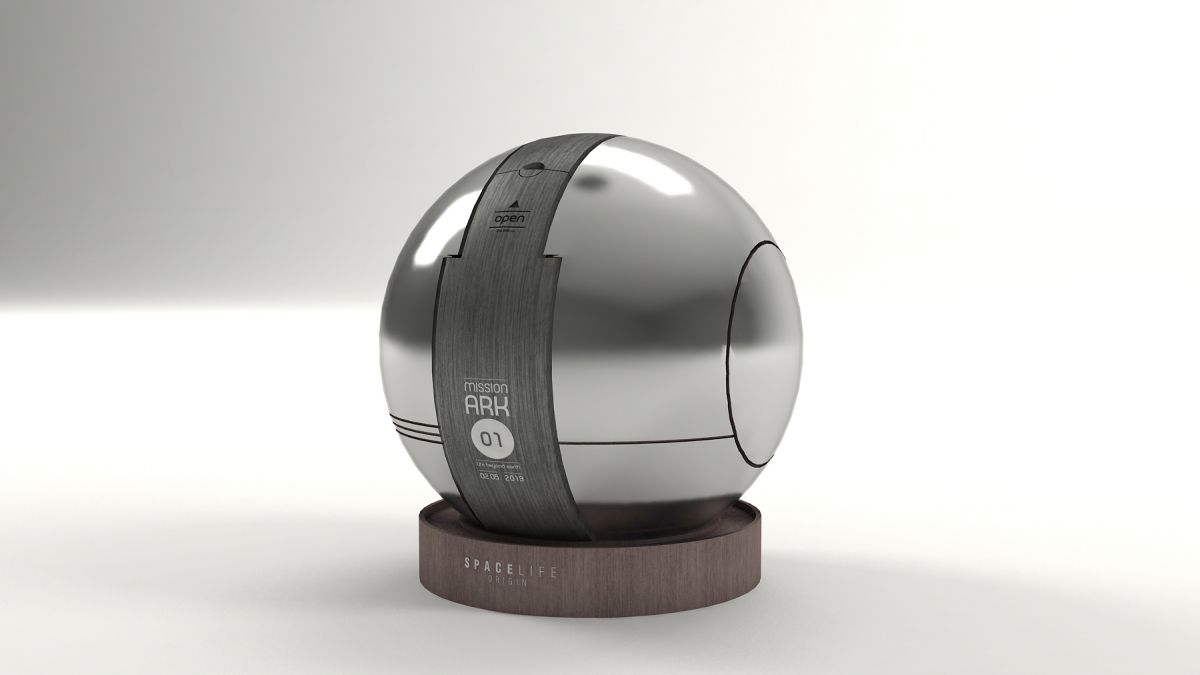 Before birth in 2024, SpaceLife Origin will conduct several preliminary tests. Now the company is developing a “space incubator for embryos”: they plan to place human sperm and eggs in it and send it into space in 2021. As soon as the incubator is in space, the eggs will be fertilized – and the embryo will begin to develop. Four days after launch, the device will return to Earth, where the fertilized eggs will artificially introduce into the uterus, and then give birth at the appointed time.

Three years after the tests, one or several pregnant women will go into space, where they will give birth to the first form of life far from their home planet.

“During the 24-36 hour mission, a woman will give birth 250 miles above the Earth (about 400 kilometers. – Editor’s note.) Accompanied by a world-class trained medical team,” said a company representative. “A carefully prepared and controlled process, like the earthly Western standards for mother and child, will reduce all possible risks.”

SpaceLife Origin notes that this experiment is not cheap. The company claims that the mere conception of an embryo in space can cost about five million dollars, and the birth – and even more.