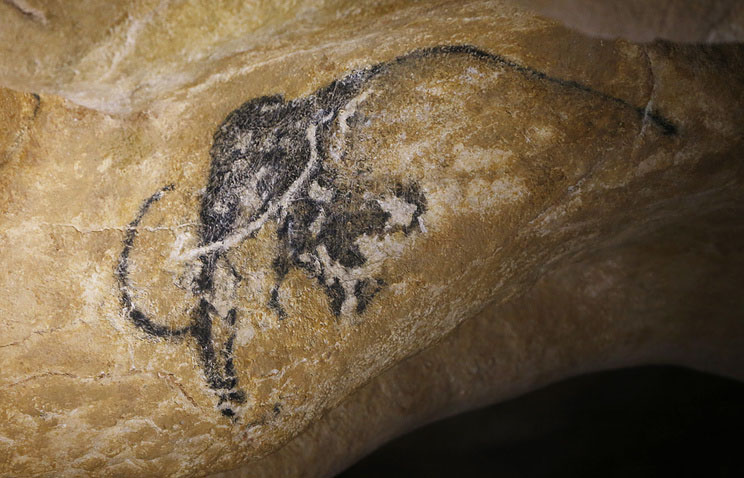 Cave paintings discovered in a cave in the Spanish province of Alicante (Autonomous region of the Basque Country). This was announced on Tuesday, the archaeologist Diego Garate, who made this discovery.

According to him, it is about 70 pictures of various animals in a cave in the province of Berriatua, which was discovered in 1934-1935 Spanish scholar josé Miguel de Barandiaran (1889-1991). As reported by Eurasia Press, the age of drawings – approximately 14 thousand years.

Garate explained that the discovery was possible only now, because to get to the right place is quite difficult: it is at a distance of almost 300 meters from the entrance to the cave. In addition, said the archaeologist, periodically the openings are so narrow that you have to get on their bellies.

According to Garate, this opening is very important”. He said that in most cases we are talking about the images of bison and horses, but also has goats, deer and other animals.

According to archaeologists, the cave exploration will continue. Scientists will not open access to it for public safety reasons. However, everyone will be able to view the images through a special program 3D playback, over which scientists work.