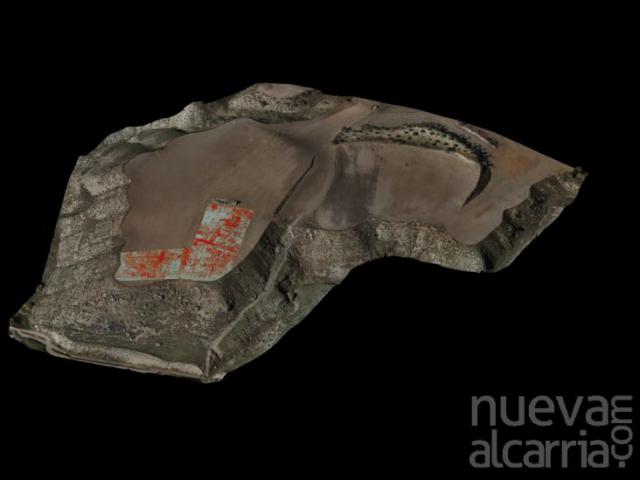 Spanish scientists have discovered traces of the ancient Roman city, which was built more than 2 thousand years ago. To find a settlement failed due to the use of new technologies, including through the use of ground penetrating radar and unmanned vehicles. The city is located in the municipality Driebes in the province of Guadalajara.

According to the researchers, the city occupied an area of 12 hectares. Now he is under the layer of the earth thickness of about 70 cm Work in his search began last fall, although the existence of settlements, scientists thought even a few decades ago. In 1945, near this place, was found a hoard of several hundred silver coins, ingots and a variety of fragments with a total mass of 13.8 kg. This find was dated by archaeologists of the third century BC 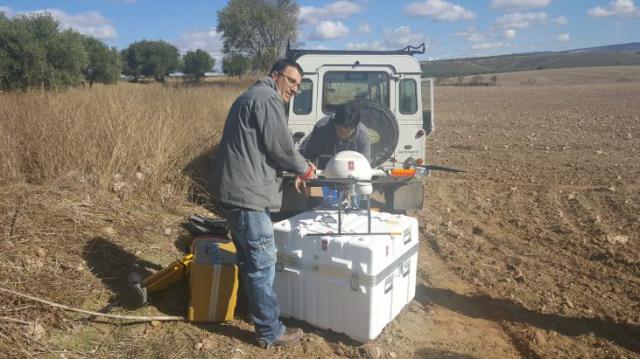 The city was well organized. Here was the forum, the Decumanus (oriented with East to West street) and a few others peculiar to the urban construction of streets, and aqueduct. According to the researchers, the settlement was mentioned in historical sources. The city appears under the name of Karak. 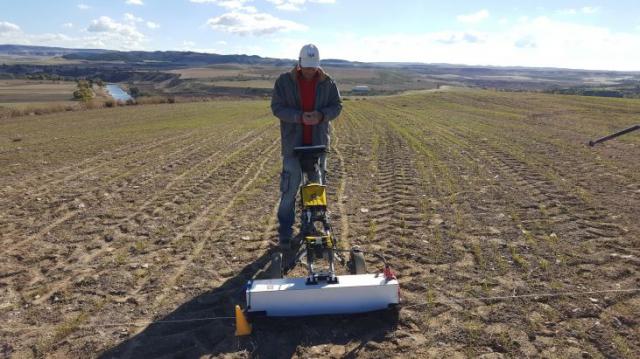