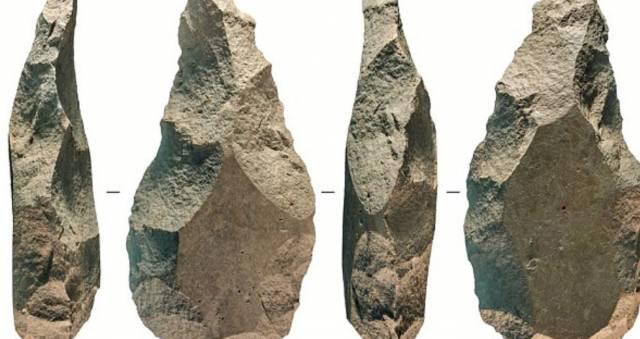 Spanish archaeologists have discovered huge axes, the size of which is twice that of the large tools of Neanderthals. Most likely, the find served ancient inhabitants of modern territory of Europe as a means for hunting and harvesting of prey.

Daily Mail reported that the age of the items found is about 300,000 years. The results of laboratory research have proved the use of tools by ancient people for the processing of solid materials. However, it is possible that the axes were used only as symbols. Despite this thesis, scientists still consider the find very interesting from the standpoint of human evolution.

Thus, scientists can reconsider some of the generally accepted hypotheses about human development, given the fact of the large size of the discovered ancient cannons.