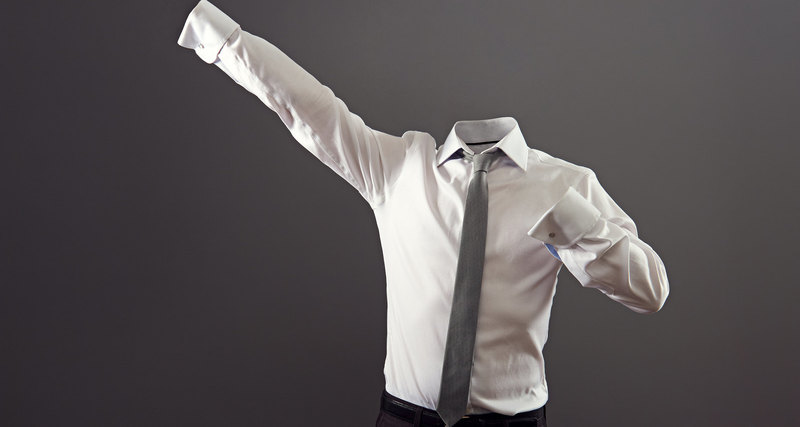 The Montreal National Institute of Scientific Research has created a spectral cloak of invisibility, which in theory blocks any light, no matter at what angle.

When we “see” something, we actually perceive only a part of the frequencies of the electromagnetic spectrum. And the researchers from Montreal play on this. They describe an object that reflects only green light, that is, only the green frequencies of the spectrum. To make such a thing “invisible” to the human eye, we must temporarily shift the frequency of the electromagnetic spectrum to blue, which they do with a certain filter, and then on the other side of the object, they shift the frequencies back to green.

As a result, the object becomes invisible to humans.

While the research team from Montreal works only in one direction – it is invisible only if the person’s gaze follows the direction of the light beam to the object through the first filter. Nevertheless, the author of the study Jose Azanja says that such a method can make the object invisible from all sides.

Now, such a device can be used for the security of communications, which transmit data using broadband waves. Telecommunication companies can make certain frequencies in fiber optic networks “invisible” so that third parties can not intercept them or see other people’s information using broadband light.

In general, while the invisibility cloak is only in the project, although judging by everything the real device working on people is getting closer to the physical embodiment, but now you can make the data invisible already now.