Spiders “have given” graphene for reception of the strongest web 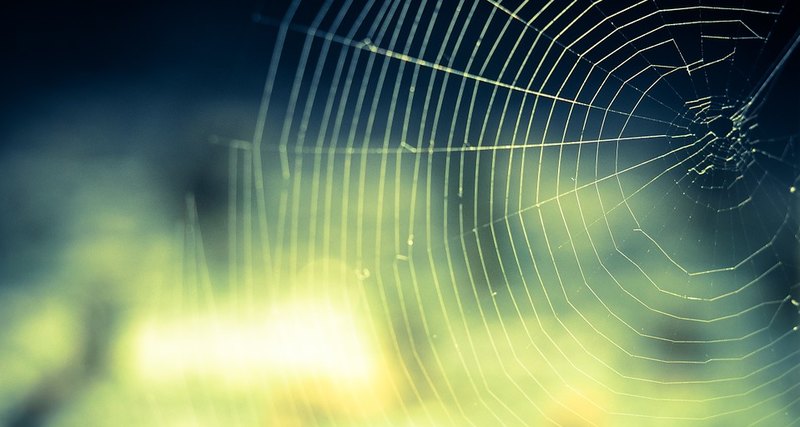 The web is already strong enough to hold small insects trapped in it, but thanks to the discovery of scientists in the future, it may be able to withstand the weight of a person.

Nicola Pugno and other scientists from the University of Trent (Italy) conducted a study during which graphene spiders and carbon nanotubes were added to the drinking water, the Futurism portal reported.

When the test spiders, as always, weaved the web, it turned out that it was five times stronger than the usual – and can be compared with carbon fiber and Kevlar, the strongest materials on Earth.

Puño noted that scientists had previously been aware of the biominerals present in protein matrixes and hard tissues of insects that provide great strength and strength to their chewing (upper jaws) and teeth; Thus, researchers were more interested in whether it is possible to artificially improve the quality of spider silk by introducing various nanomaterials into its protein structures.

So far these are only the first steps in the study of a web spun by spiders using graphene and nanotubes, and the results of Puno must be cross-checked. It is noted that if they are confirmed, such an improved web can be used, for example, for making ropes, cables, etc.