Sports can be replaced with tablets 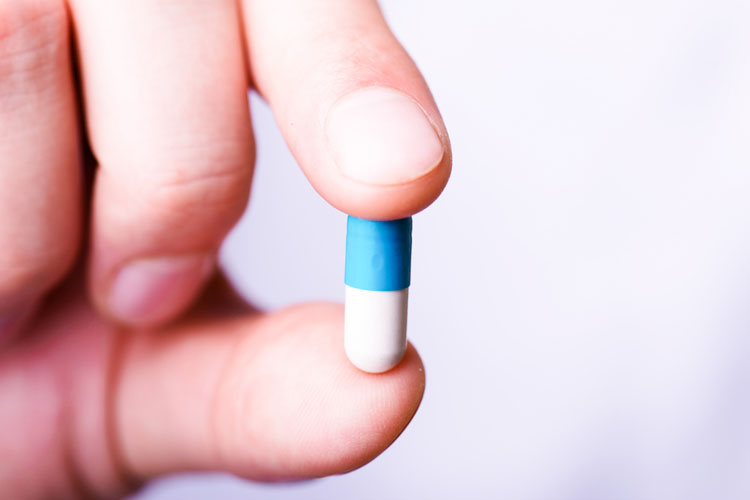 It is possible that soon instead of spending hours in the gym, devoting them to grueling training, you can just take a “physical culture pill”.

Several research groups are engaged in the development of such a tool. One of them is the team of Joshua T. Butcher, who found that suppressing the production of myostatin protein leads to an increase in muscle mass and an improvement in the condition of the heart and kidneys. This was demonstrated in experiments on mice.

The researchers also found that in obese people, the production of myostatin is strengthened – that’s why, scientists believe, those who suffer from excess weight are more difficult to gain muscle mass. In general, the researchers do not exclude that the drug that influences the expression of myostatin would help to increase muscle mass, and also improve the heart, kidneys and the whole organism as a whole. In addition, such a tool would be useful to those people who suffer from a deficiency in muscle mass, for example, patients with muscular dystrophy or oncological diseases.

Fitness for the lazy: how to exercise, but do not go to the gym

Scientists from Australia also reported that sports in tablets are closer than we think. “Physical culture” pill, which enhances the process of fat burning, they tested in mice – the animals that adopted it activated metabolic processes and improved the work of the cardiovascular system. Weight, however, it did not help to reset: animals with accelerated metabolism if more than usual, which is quite expected.

Sean McGee and his colleagues plan to test the drug in public – it can help to increase fat burning, and also help those people who are contraindicated for active training because of heart problems.