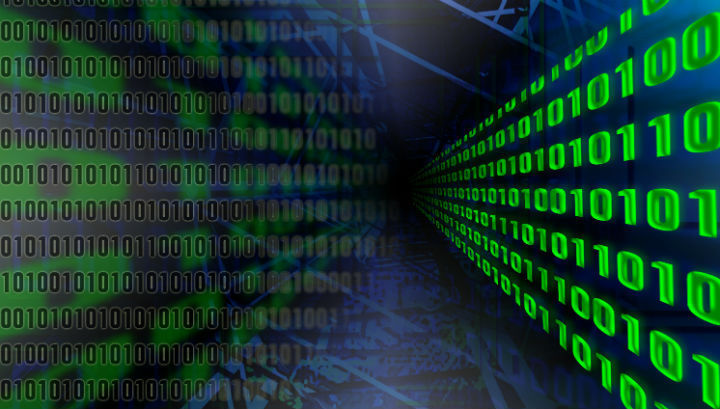 A group of physicists from the research Institute of nuclear physics of Moscow state University named after M. V. Lomonosov learned on a personal computer with the GPU to perform calculations of complex equations of quantum mechanics — previously used only powerful and expensive supercomputers. PC does the job much faster: in 15 minutes he does the work that a supercomputer spends two or three days. This was reported in the press service of the Moscow state University.

“We had speed and could not dream, — said Professor Vladimir Kukulin. – The program works so that 260 million complex of the double integrals on the desktop it thinks for three seconds”.

According to Kukulinna, his colleague from Bochum University in Germany, the laboratory which did the same, to carry out calculations with the help of one of the largest supercomputers Germany with the famous architecture of BLUE GENE. “And what his group is seeking for two or three days, we do it in 15 minutes without spending a dime,” adds the Professor.

It is noted that GPUs need a quality, and huge amount of software for it have existed for ten years, but in the West nobody used them for such calculations, preferring supercomputers.

The equations in question were formulated in the 60-ies of the last century, the Russian mathematician Ludwig by Fadeevym. The equations described the process of multiple scattering of quantum particles, that is, represented a quantum mechanical analogue of Newton’s theory of three bodies. In the result have formed a whole area of quantum mechanics called “few-body physics.

The main goal of scientists in this field was to learn how to solve these equations. However, due to its incredible complexity to calculate the equation in the case of a fully realistic interactions between the particles of the system for a long time did not respond to the researchers — until then, until the supercomputers.

A group of SINP MSU decided to use the PC one of the new graphics processors of Nvidia Corporation, designed to operate in game consoles.

The main problem in the solution of equations for multiple scattering of quantum particles was computation of the integral “core” – a huge two-dimensional tables consisting of tens or hundreds of thousands of rows and columns, and each element of such a huge matrix was the result of very complex calculations.

But this table is represented as if the screen with tens of billions of pixels, and using a good GPU it was quite possible to build.

Using the software developed at Nvidia, and writing your own programs, the scientists pitched their calculations on many thousands of threads and was able to resolve the problem.

“This work, in our opinion, opens up completely new avenues in the analysis of nuclear resonance and chemical reactions,” says Kukulin. — It can also be very useful for solving a large number of computational problems in plasma physics, electrodynamics, Geophysics, medicine and many other fields of science”.

He concludes that scientists would like to organize something like training courses, where researchers of various scientific directions of the peripheral universities that do not have access to supercomputers could learn to do on their “desktops” the same thing that they do.