Stay in space affects the brain 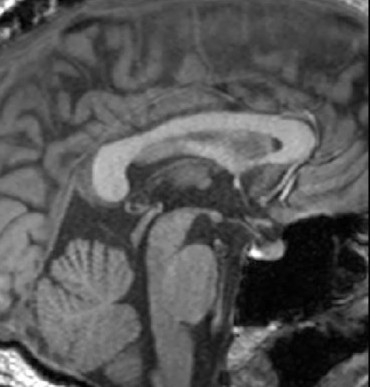 Numerous medical studies indicate that a prolonged stay in space has a significant effect on the brain.

And this is a negative impact.

It’s about the changes in the astronaut’s brain structure. The study of these changes can help explain some of the unusual symptoms that astronauts experience after returning to Earth from space missions.

The study involved 34 astronauts. The functioning, shape and structure of their brain were studied with the help of various scientific apparatuses before their flight into space and after returning to hard ground.

It is worth noting that eighteen of the astronauts participated in long-term space missions, the duration of which averaged about six months. All of them lived and worked on board the International Space Station as part of the planned expeditions. The remaining astronauts participated in short-term missions of an average duration of two weeks. They performed flights on board US space shuttles.

Scanning the brain of the participants in the experiment showed that most astronauts who participated in long-term missions had several key changes in the structure of the brain after returning from outer space. Their brains were moved to the upper part of the skull, channels with cerebrospinal fluid were markedly narrowed. However, none of the astronauts who participated in short-term missions, showed such changes. The study also revealed some similar changes in the structure of the brain of both groups of cosmonauts, that is, those who participated in long-term and short-term space flights. It is about narrowing the central groove of the cerebral cortex.

Scientists believe that these are irreversible processes and that they can negatively affect the functioning of the brain and possibly cause various brain diseases.