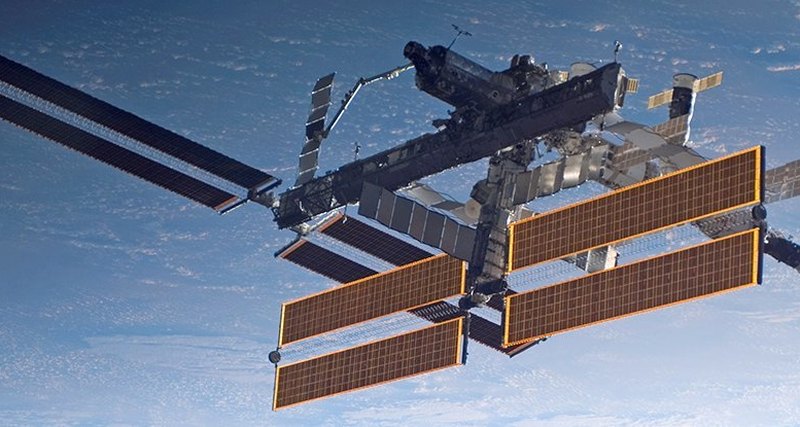 New studies have shown that a long stay on the ISS leaves astronauts with a special “microbial imprint” – as well as they leave traces in the microenvironment of the station.

Currently, microbiologists, physicians and environmentalists are actively exploring how space travel affects the human microbiome. A microbiome is the totality of all microorganisms living inside and outside our bodies, from intestinal bacteria to skin microbes. However, a person affects the environment no less than the environment affects him, and in the future this factor can play a very important role.

The new work describes a study in which nine cosmonauts took part in the ISS from 6 to 12 months. Scientists have discovered that under microgravity conditions, intestinal biomes have become more diverse – given the fact that the internal environment of the station is relatively sterile, and there are no bacteria in space.

“Since the ISS is very clean, we expected a regular decrease in the diversity of bacteria living in the intestines of astronauts, because they are practically not affected by environmental influences. But the results suggest otherwise, ”said microbiologist Hernan Lorenzi of the J. Craig Venter Institute.

This unexpected finding may be the result of carefully controlled diets aboard the ISS: NASA is working hard to make space station staff more than 200 available meals and drinks – which probably gives astronauts a more varied diet than at home.