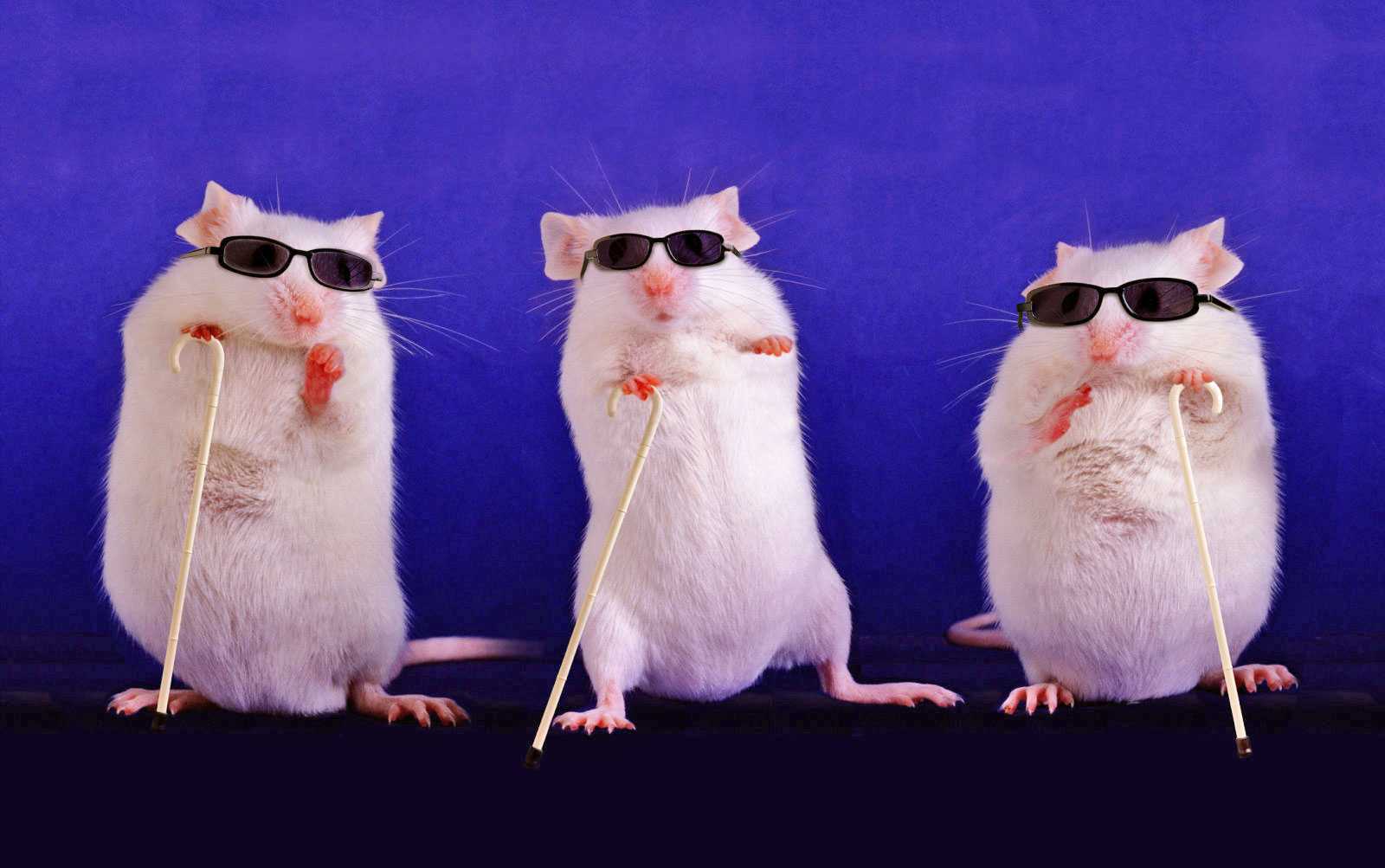 Japanese scientists have conducted a successful experiment on the transplantation of stem cells in the retina to restore vision in blind mice.

The main cause of vision loss in the elderly is end-stage degeneration of the retina. Often patients with macular degeneration or pigmentary retinitis lose their vision due to damage to the outer layer of light-sensitive photoreceptors. While effective treatments for retinal degeneration in the terminal stage does not currently exist.

One of the proposed methods of vision restoration — transplantation of cells, in previous work, researchers have shown the retina tissue grown from stem cells for transplantation. However, until now it was not clear whether such an operation to restore vision. In addition, according to one version, vision can be improved only due to the transfer of biological material from fresh new cells.

In the new study, experts from the Center for developmental biology the RIKEN Institute have changed the genetic code of skin cells of adult mice so that the cells moved into an embryonic-like state. Then, the resulting pluripotent stem cells are converted into tissue of the retina. After transplantation, they formed the photoreceptors associated with the neighboring cells.

The results showed that the vision was restored in half of the animals with end-stage retinal degeneration. To check them put in a box with two chambers, the bottom of which was missed electricity. With the help of signal light individuals were able to cross into the safe chamber: after transplantation, a number of them were able to distinguish light and large shapes.