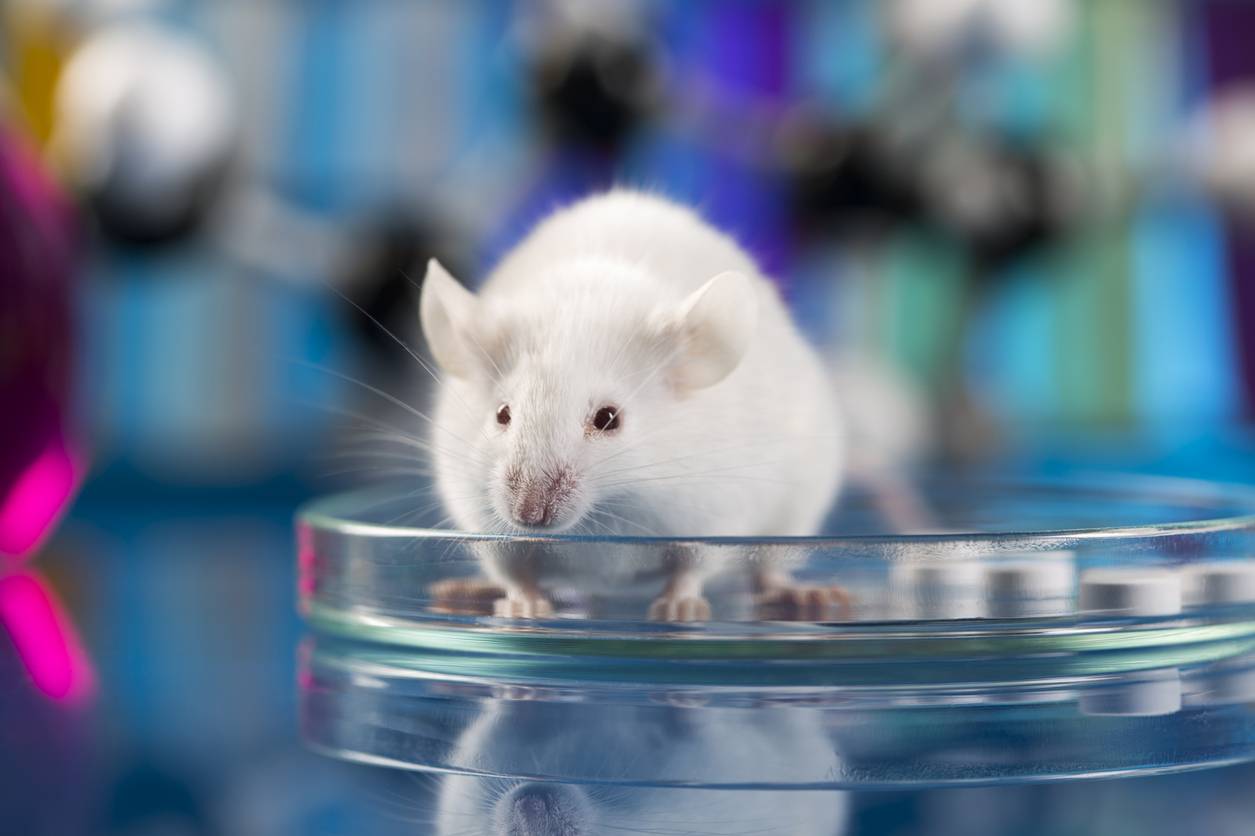 Abilities of stem cells to restore fabrics are considered as one of methods of fight against an aging, key for creation. And nedavnoon received brilliant confirmation: scientists for the first time managed to use stem cells for “rejuvenascence” not of separate cages and cultures, and the whole laboratory rodents.

As a rule, for this purpose use induced plyuripotentny stem cells (iPSC). They are received from routine cages of an organism, “reprogramming” them and returning in an early condition of a stem cell capable to share and develop multiply in cells of almost any fabrics and bodies of an adult organism. In technology of such “reprogramming” express cocktail of alarm proteins which activate the corresponding genes is applied. For creation of a method and the recipe of “reprogramming cocktail” the Japanese biologist Shinya Yamanaka got the Nobel Prize, and these squirrels call “Yamanaka factors”.

Unfortunately, even this approach did not allow to solve quickly a problem of an aging and restitution of the grown decrepit cages and fabrics. Change of iPSC directly in an organism is fraught with bystry development of cancer tumors and death. Therefore Pradip Reddi (Pradeep Reddy) and its colleague from Institute of biological researches Solk decided to finish process of “reprogramming” of cages a particular stage, but not. Instead of routine processing by factors of Yamanaka who can take up to 2-3 weeks they were limited for 2-4 days.

Scientists assumed that they after this procedure of a cage will not come back to a condition of stem and will keep the identity, however will manage to update many internal structures – first of all, “to clear” the epigenetic markers which collected for a lifetime on DNA. They allow a cage to adapt to the current conditions and more flexibly to react to their changes. However, on some hypotheses, many processes of an aging are caused by excess accumulation of such markers – as the set of marks and comments in the book preventing reading the source text.

To check the reasonings, authors made experiments with the mice bearing incredibly infrequent inherited disorder causing a progeria – a senilism. They report results in article published by the Cell magazine: according to scientists, the mice who underwent therapy with use of “partial reprogramming” of cages on average lived for 24 weeks. For comparison, life term in control group of mice with a progeria made 18 weeks.

In addition, the experimental mice showed improvement of the functional condition of cardiovascular system and other bodies. Similar experiences on healthy mice also showed increase in a tone of an organism though to speak about increase in term of life at them so far early. According to scientists, all animals are still alive, and only time will show as far as such approach works for them. If everything goes according to the plan, it can be tested in public already in about 10 years.