Stem cells returned to paralyzed rats the ability to walk 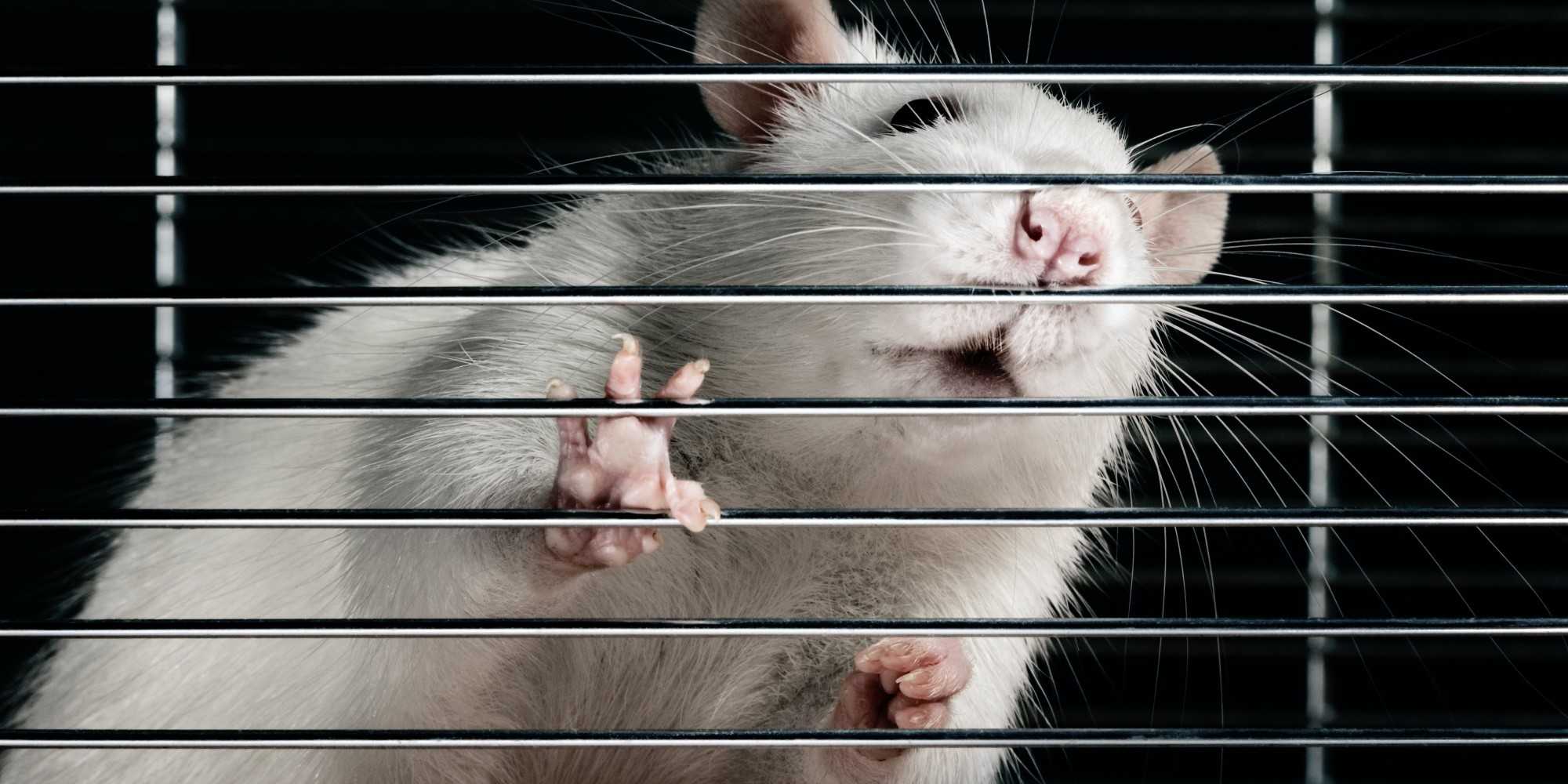 The tissue grown in the laboratory, containing human stem cells, allowed paralyzed rats to walk and returned a sense of touch to the limbs.

Spinal cord injuries are difficult to treat; often they lead to paralysis of the extremities. After some injuries, there is practically no hope of restoring their function.

Researchers from the Israeli Technion Institute of Technology introduced human stem cells to paralyzed mice that had previously cut the spinal cord, which caused paralysis of the limbs. Stem cells introduced into the tissue developed into neuroglia cells and began to actively develop neuronal growth factors.

Before introducing stem cells, scientists stimulated their division into a skeleton imitating bone tissue and created for them an environment in which the development of stem cells proceeded along the path of differentiation into neuroglia cells. Thrombin and fibrinogen proteins, stabilized and supported by nerve cells in the spinal cord of the rat, were also added to the artificial tissue obtained on the framework.

In the area near the previously broken backbone of the mice, a tissue grown on a stem cell and protein-fortified tissue was inserted, after which the animals demonstrated a rapid recovery of motor skills. Three weeks after the injection of stem cells, 42% of paralyzed mice again learned to stand and walk; to 75% returned the ability to hide the paws and tail in the presence of a frightening stimulus. Rats from the control group showed no signs of regeneration of the motor-motor apparatus.

It is worth noting that not all rats receiving stem cell injection have restored limb activity; scientists still have to find out why the treatment worked in some cases, but it turned out to be useless in others. The mechanisms for restoring the functionality of the limbs remain unclarified, so scientists have to describe how stem cells promote regeneration before stem cells are tested in humans.