Stephen Hawking called the main condition for the survival of mankind 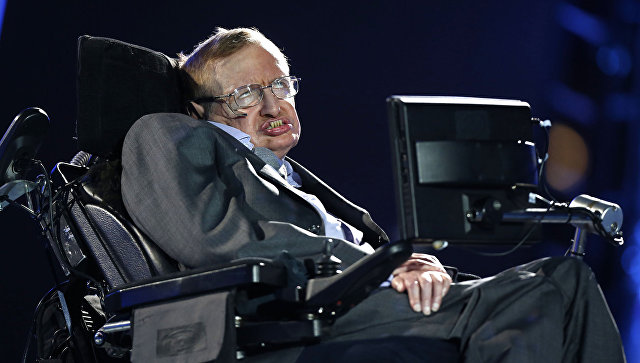 British theoretical physicist Stephen Hawking once again told what the survival of mankind depends on. This is reported by The Independent.

The scientist warned that the future of earthlings depends on whether people can find a new home on another planet.

“I am firmly convinced that we should now begin to search for an alternative planet for living,” the professor said.

Hawking also noted that to achieve this goal, humanity needs to make a breakthrough and overcome the technological limitations that impede our life in other parts of the universe.

Earlier, the world-famous physicist said that the end of the world will come in the next thousand years as a result of the technogenic catastrophe.