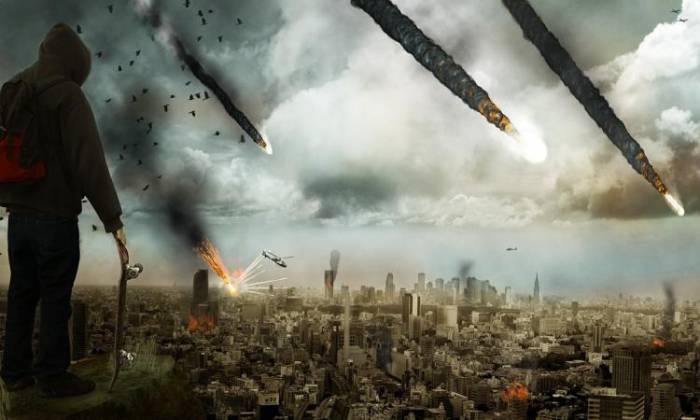 Renowned British physicist Stephen Hawking, in his lecture at the University of Oxford, said that humanity has left to live at least thousands of years.

Previously a Professor has urged people to explore other planets because we will soon become uninhabitable.

According to Hawking, the space is still a lot of mysteries that must be investigated, as it is unlikely that we will live on Earth at least a thousand years. Scientists describe threats that hang over humanity. This, for example, nuclear war, genetically engineered virus, artificial intelligence.

“I think that humanity has no future if we are not going to fly in space,” said Hawking.