Stephen Hawking predicted the disappearance of mankind by 2600 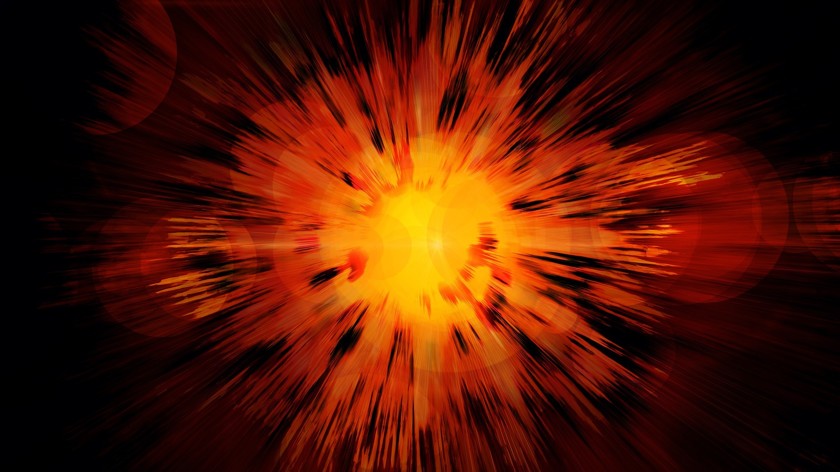 Mankind can disappear by 2600, warned the famous physicist Stephen Hawking. According to the scientist, the population of the Earth will grow, the energy consumption will increase, and the planet itself will turn into a “flaming fireball”.

To escape from the catastrophe, in his opinion, one can only find a suitable planet for life. Mankind should fearlessly go to places where no one has visited before, if it wants to extend its existence for another million years, Hawking declared at the Tencent WE summit in Beijing.

On video, he urged investors to support his project Breakthrough Starshot, which involves a journey to Alpha Centauri, the closest star to the solar system. The scientist believes that a suitable planet can revolve around it.

The aircraft of the project Breakthrough Starshot at the speed of light can reach the star in just twenty years, whereas modern spacecraft would need about thirty years, the physicist said.

The event was also addressed by the former head of the Ames Research Center, Pete Woorden, who now manages the Breakthrough Starshot project. According to him, in the second half of the 21st century, the first photographs of a planet suitable for life from the orbit of Alpha Centauri can be obtained.