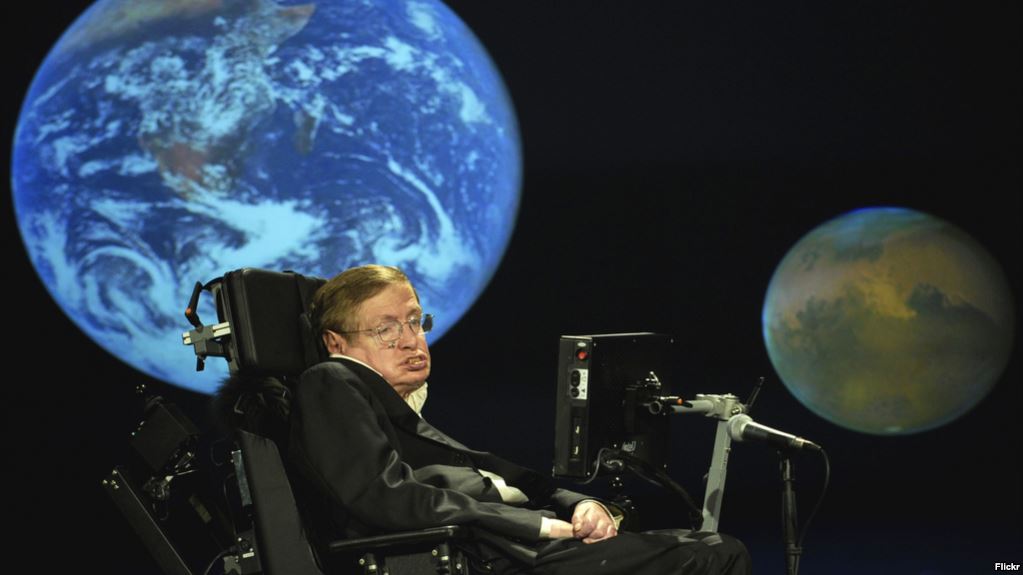 British theoretical physicist Stephen Hawking said that the Earth will one day look like Venus if global warming continues.

According to the scientist, the climate on the Earth can become unbearably hot, which will lead to the extinction of people. Hawking noted that humanity in 200-500 years will have to look for a new planet to move to it.

“The next time you meet a person who denies climate change, send him to Venus. I’ll pay for the trip, “he said.

The physicist urged the leading countries to again send astronauts to the moon by 2020. In his opinion, this should inspire the young generation to explore the cosmos, which in the end will lead to the fact that people will start conquering other planets.