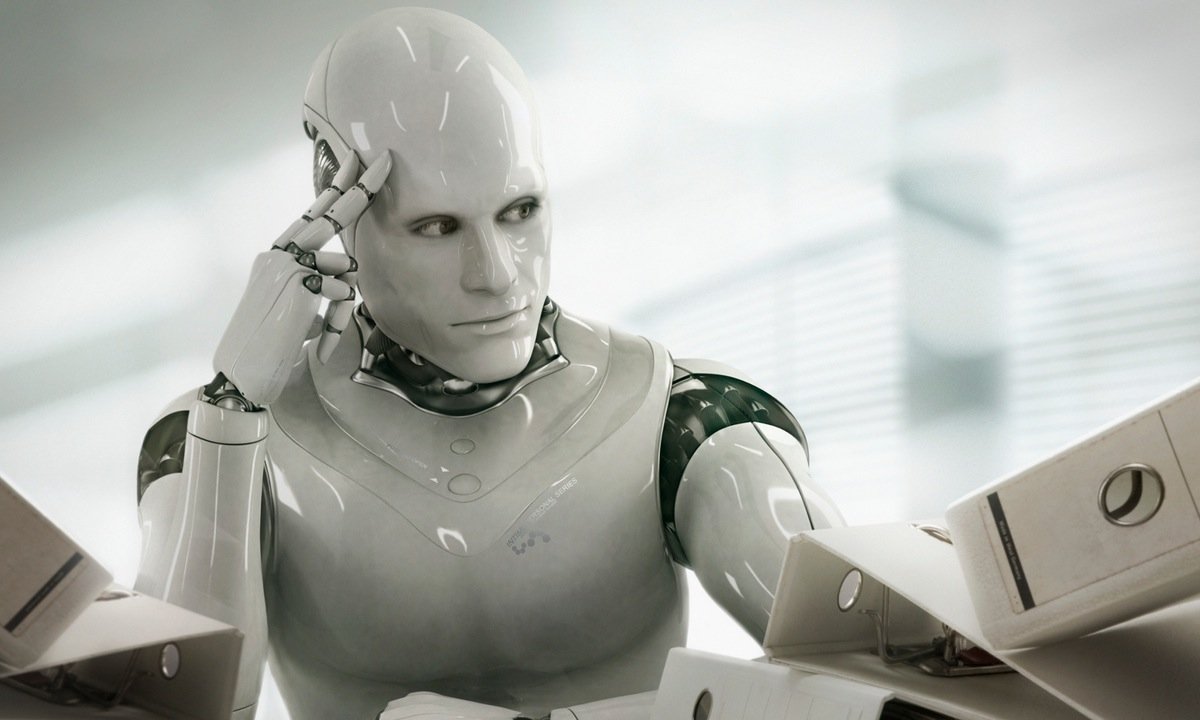 The artificial intelligence and the increasing automation level completely will deprive over time of work of people of middle class and will lead to serious political, economic and social changes, Stephen Hawking considers.

In a column of the The Guardian magazine the physicist famous for the whole world wrote that “the automation of the plants and factories happening at the moment already bears for itself decrease in quantity of workplaces and refusal of traditional production. Rise in artificial intelligence will only increase this speed and will seriously affect working middle class. Demanded will be only people of those professions where creative approach to the solution of tasks, and also supervising control will be necessary”.

Hawking agrees with a great number of the experts concerned by negative effects of aggressive technological integration and consequences which they can create for a human labor power in the next decades. The main the concern causes that, despite radical growth in production efficiency owing to implementation in this production of artificial intelligence, ordinary people will be out of work as their workplaces will be taken by smart machines.

The technology already reduced considerable amount of a labor power, having changed traditional production methods and having seriously thinned out workplaces for people of middle class. In the near future this tendency will reach the peak and “the heads will depart even quicker”.

According to the report published in February of this year by the Citibank company with assistance of the Oxford university, 47 percent of workplaces in the USA are in risk of automation. For Great Britain the figure makes 35 percent. For the countries of OECD (Organization for Economic Cooperation and Development) this indicator will constitute on average 57 percent. Most of all will get to China. There about 77 percent of the current workplaces will undergo to automation.

At the moment 3 of 10 largest employers in the world (Foxconn, Walmart and the U.S. Department of Defense) pursue active policy of replacement of employees with robots.

According to Hawking, “automation finally will lead to acceleration of already already increasing economic disparity in the world. The Internet and those platforms which use it will make an opportunity to little groups of people to get improbable profits, at the same time without hiring a large number of employees. It is inevitable, it is progress, but it is also socially destructive approach”.

It, according to Hawking, is the reason of the growing popularity of the right forces with populist views in the West:

“We live in the world of the growing, but not reduced economic disparity in which many people not only began to think of that level of living in case of which they should live, they began to think that there are places in it where life as such can become just intolerable over time. Therefore it is absolutely no wonder that we become witnesses of such events as Donald Trump’s elections as the U.S. President and an exit of Great Britain from the European Union”.

Along with other problems – an overpopulation, climatic changes, diseases — we, Hawking warns, “we are in the most dangerous period of a development of humanity”. And to overcome all these problems, the mankind needs to unite.

Earlier Stephen Hawking already expressed the concerns concerning development of artificial intelligence. Speaking about the different reasons, it marked out the major probability that AI will be able to exceed and replace the person once.

“Development of artificial intelligence can be the end for all mankind sooner or later” — Hawking in 2014 said.

“AI will undertake control, will be able to reconstruct itself and will be able to adapt to any changing conditions. The people limited to slow process of biological evolution won’t be able to resist to it, and therefore will be put outside history brackets”.