Storm in the Mediterranean bared the ancient Greek city 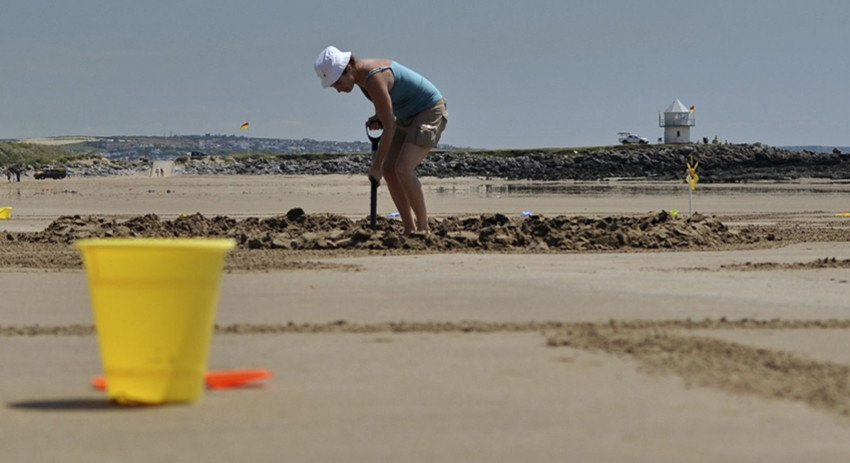 A severe storm on the Spanish coast in March led not only to destruction in the Alt Emporda area, but also rendered a huge service to archaeologists. After the destruction, the ruins of the ancient Greek city were exposed. It was hidden under the dunes on the beach of Moll Greg in La Escala (Girona, Spain), near the ruins of Emporion.

Because of fears for the safety of artifacts in changing weather conditions, archaeologists have arranged a real blitz operation for excavations. The work began in mid-May and will continue for another week, after which the beach will be made available to residents and tourists. Archaeologists already on the fields note very well preserved elements of structures, the portal Notocia informs.

So far experts say that these are houses or warehouses of the times of the initial Greek colonization of the Iberian Peninsula in the second half of the 6th century BC. e.

For historians, this finding is important in that it will allow you to find out what the coast looked like, what kinds of crafts existed there, on what boats they sailed, and also to establish the time limits for colonization.