Strange microbes are found in Antarctica 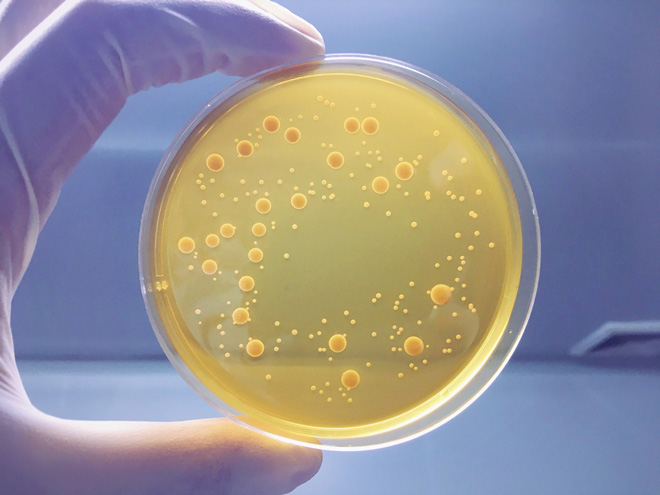 Some microbes in Antarctica survive exclusively on atmospheric energy. If they are capable of this, why not allow aliens to “eat” air?

In 2014, a team of researchers from the institutes of Australia and New Zealand took samples of soils from two ice-free places along the eastern coast of Antarctica. They wanted to understand. How the microscopic life could get everything you need to survive in such an inhospitable environment. They recreated the genomes of almost two dozen microbes and identified two types of previously unknown bacteria: WPS-2 and AD3.

“They were extremely abundant, which was never observed before,” says senior study author Belinda Ferrari of the University of New South Wales, Australia. “That’s why we decided to conduct genomic studies to understand what these bacteria do.”

As it turned out, the bacteria WPS-2 and AD3 do not need anything much – they extract energy and carbon from hydrogen, carbon monoxide and carbon dioxide in the air. The discovery suggests the possibility that on other planets there are life forms that need only atmospheric gas.

The land in Antarctica is one of the most extreme zones on Earth. Due to low temperature, high ultraviolet radiation and a limited amount of carbon, nitrogen and water, Antarctica should not support any kind of life forms. And yet, scientists write, there is an amazing variety of microbacteria in it.

“The main question was how microbes can survive when there is little water, there is very little organic carbon in the soil and there is almost no possibility of producing energy from the sun through photosynthesis during the winter darkness,” Ferrari said. “We found that Antarctic microbes developed mechanisms to live only at the expense of air.”

Microbes have key genes that make them highly similar to hydrogen and carbon monoxide. This means that they are physiologically arranged so as to suck out any residual gases that they need from the air.

Basically, the search for extraterrestrial life is concentrated on Mars, but no less promising are the ice moons, such as Enceladus and Europe, which are very similar to Antarctica. According to NASA, celestial bodies with liquid water oceans under the surface contain many microbes.