Structures with greater regenerative potential than stem cells were found. 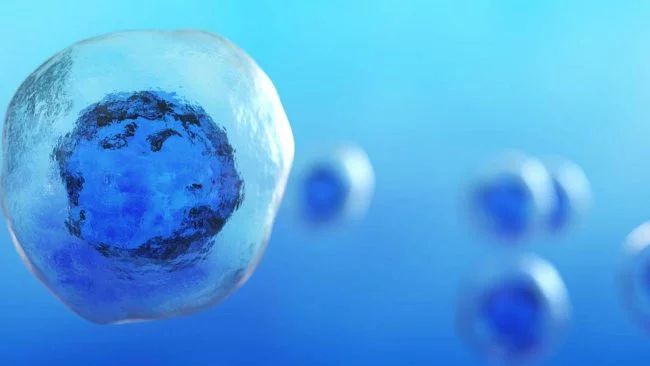 Stem cells have long been (and even very successfully) used in so-called regenerative medicine. However, as it turned out, there are in our body more advanced structures that can give a new impetus to the development of new technologies for the treatment of various diseases. These structures are called “extracellular vesicles,” and earlier it was thought that they had practically no useful function.

In general, there are 4 types of vesicles, but all of them are small vesicles secreted by cells of various tissues or organs into the surrounding space. They are available not only in tissues, but also in all biological fluids. Previously it was thought that vesicles were a kind of “waste material” and only diagnostics of various conditions used them.

But a group of French researchers, studying the vesicles, came to the conclusion that some of them have properties that are inherent in stem cells. Moreover, at the same time, vesicles do not have the ability to independently divide or modify, which means they practically exclude the risk of developing complications such as cancer that can develop as a result of stem cell therapy.

During a series of experiments, scientists took ordinary domestic pigs, which were diagnosed with intestinal fistula. Fistulas are, in fact, abnormalities in the development of the digestive tract, when intestinal loops have holes in the internal environment of the body, each other or adjacent organs. Using extracellular vesicles obtained from adipose tissue stem cells, the experts created a special gel, the injections of which led to the complete closure of the defects without any surgical intervention. As reported by the authors of the work,

“Wound healing occurs at 100%. In this case, the gel helped 67% of the animals from the study group. Healing in the control group that did not receive treatment was 0%. ”