Study: next pandemic could be caused by melting glaciers 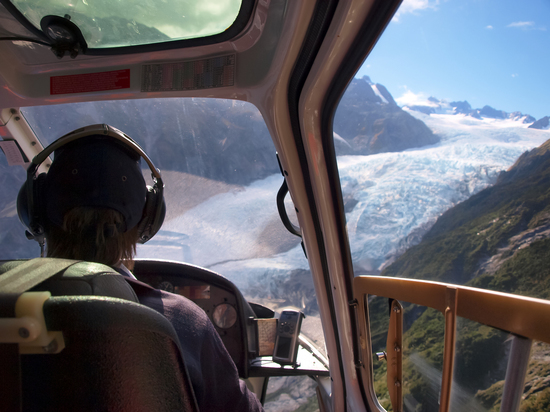 The next pandemic may not be caused by bats or birds, but by substances in melting ice, according to new data.

Genetic analysis of the soil and lacustrine sediments of Lake Khazen, the largest freshwater lake in the Arctic highlands, suggests that the risk of virus spread may be higher near melting glaciers.

The findings show that as global temperatures rise due to climate change, it becomes increasingly likely that viruses and bacteria “trapped” in glaciers and permafrost could awaken and infect local wildlife, especially as their range increases. also moves closer to the poles.

In 2016, for example, an anthrax outbreak in northern Siberia that killed one child and infected at least seven others was linked to a warming wave that melted permafrost and exposed an infected reindeer carcass. Before that, the last outbreak in the region was in 1941.

To better understand the risk associated with frozen viruses, Stéphane Aris-Brosou and her colleagues at the University of Ottawa in Canada collected soil and sediment samples from Hazen Lake, near where small, medium and large amounts of meltwater from local glaciers flowed.

They then sequenced the RNA and DNA in these samples to identify signatures that closely match those of known viruses, as well as potential animal, plant, or fungal hosts, and ran an algorithm that estimated the likelihood of these viruses infecting unrelated groups of organisms.

A study published in Proceedings of the Royal Society B found that the risk of viruses spreading to new hosts was higher in places close to places where large amounts of glacial meltwater flowed, a situation that is becoming more likely as the climate warms.