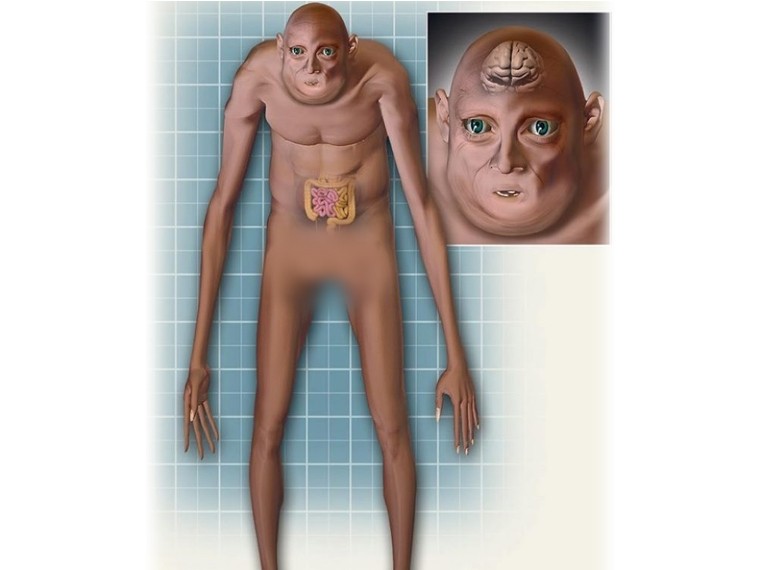 Scientists at Flinders University and the University of Adelaide have conducted a study of human evolution and concluded that it has accelerated and is happening faster than at any time in the past 250 years.

The report, published in the Journal of Anatomy, lists the changes that have occurred and are occurring in the image of Homo sapiens, from which we can conclude what a person will look like in a thousand years.

In particular, it can be assumed that its growth will be about two meters due to the consistent improvement in nutrition and the development of medicine.

His mouth will become tiny (human jaws become smaller and there is less room for teeth in them), his arms and fingers will become longer, and his eyes will become larger, since when recognizing emotions, people will be guided mainly by the eyes of the interlocutor.

He will probably have wrinkled skin, because there will be more solar radiation.

At the same time, the volume of gray matter in the skulls of people will steadily decrease due to the active use of electronic devices due to the lack of the need to memorize large amounts of information.

It is noted that we are increasingly using “delegated memory”, placing memories not in our heads, but on remote servers in the form of photos and videos.

In addition, we no longer need to do calculations in our head: these functions are entrusted to the computer. Accordingly, the human brain will become smaller and smaller.