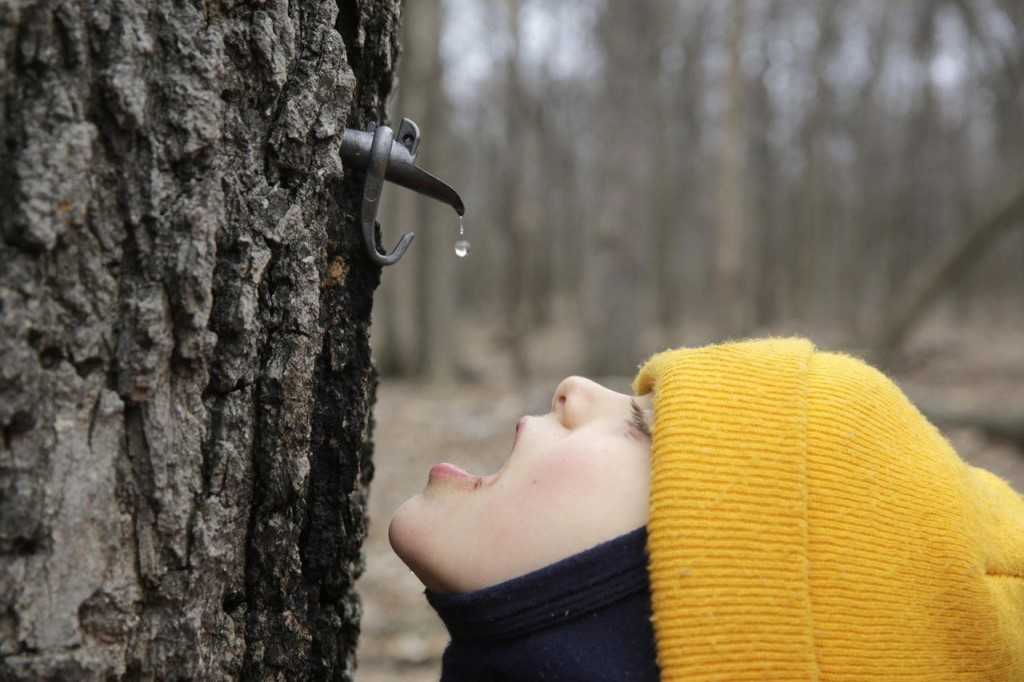 Sugar maples, from the juice of which maple syrup is made, is threatened by danger: trees are difficult to adapt to an increasingly dry and warm climate. If the climate changes in the worst scenario, in the next 80 years the world can remain without sugar maples.

As a rule, studies that study the effect of climate change on living creatures take into account only one factor – increasing average annual temperatures or contaminating water, air or soil. American botanists and climatologists decided to find out how the complex of climatic and chemical changes, such as soil pollution, decreasing precipitation and warming, affect the growth of Canadian sugar maples – sources of raw materials for maple syrup.

Previous studies have shown that, unlike many other species, sugar maples (Acer saccharum) benefit from anthropogenic contamination of soils: trees are beneficially affected by an increase in the concentration of nitrogen-containing compounds important for tree growth. Excess nitrogen even allows maples to cope with water shortages during droughts, which have become more frequent in recent years.

However, even additional nitrogen will not save maples from coming droughts. Researchers from the State of Michigan modeled climate change in two scenarios; according to the first, the average annual temperature in the areas of growth of sugar maples will grow by less than 1 ° C by the end of the century, according to the second, compiled taking into account current climate trends and not involving reduction of greenhouse gas emissions – by as much as 5 ° C. The second model showed that by the end of the century in the north of the US and Canada in the summer will fall by 40% less rainfall than now.

Both models showed that an increase in the mean annual temperature and a decrease in humidity slowed the growth of maples, and in the course of events under the second scenario, the growth of trees will come to naught even with a constant increase in the concentration of nitrogenous compounds in the soil. If the amount of greenhouse gas emissions does not decrease, maples can disappear from the face of the Earth, and in the place with them – sweet maple syrup, at least of natural origin, warn the authors of the work published in the journal Ecology.