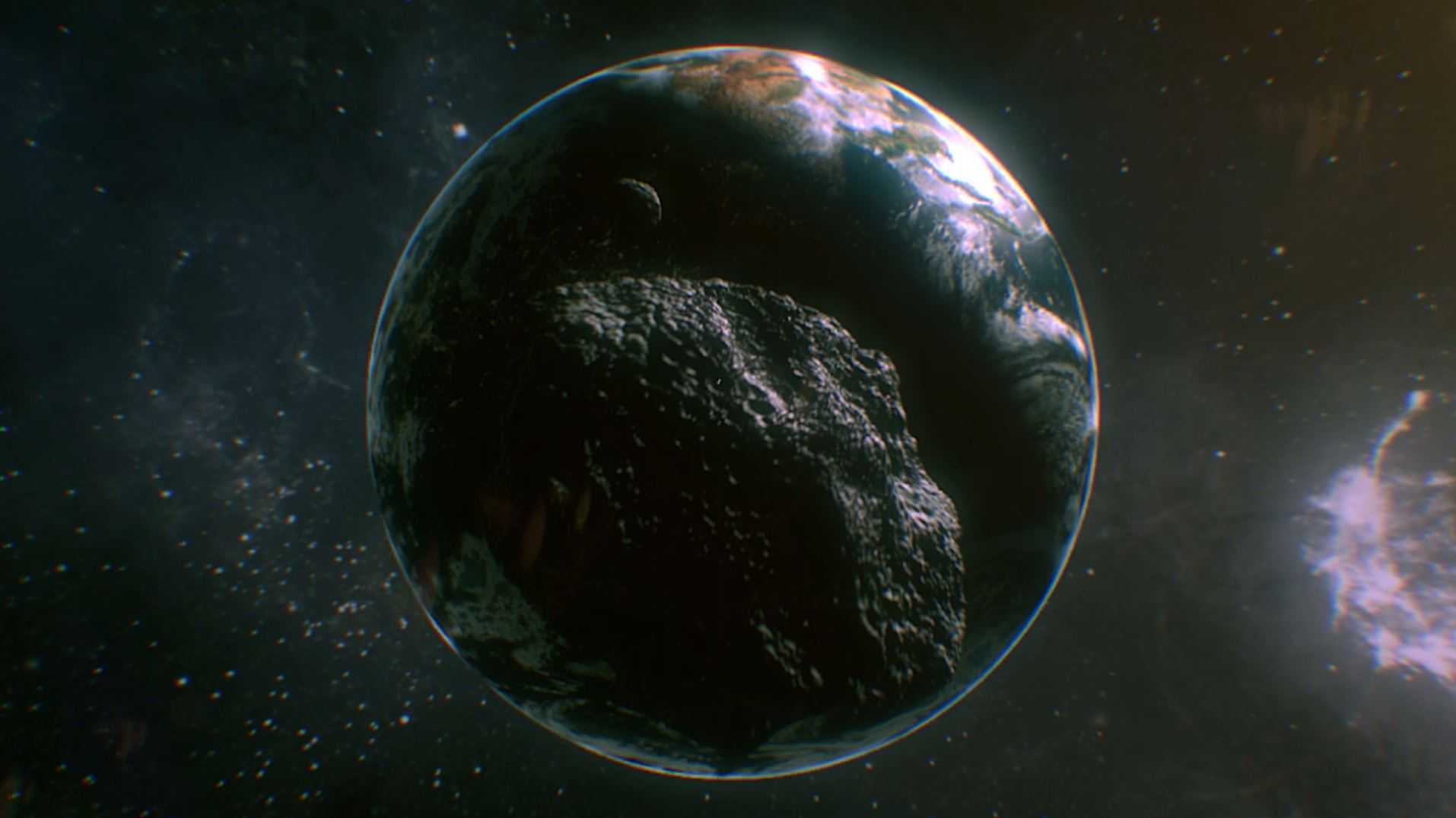 Sci-Fi film about a post-apocalyptic world and a new hope for survival of mankind. For unknown reasons, the Earth’s ionosphere has weakened dramatically, which led to the collapse of the entire ecosystem of the planet. The earth is becoming more hostile and uninhabitable, and there is no “shield” that could protect the Earth from meteorites. All kinds of plants and animals died decades ago. The only thing that remains of humanity is a small group of people who had taken refuge in the city of the Sumerians, where life is supported artificially. A young boy, Hermes, lives near the walls of the closed city. One day his attention is attracted by something that is able to give people new hope for survival.