Summer Olympics could cause a world epidemic of zika fever 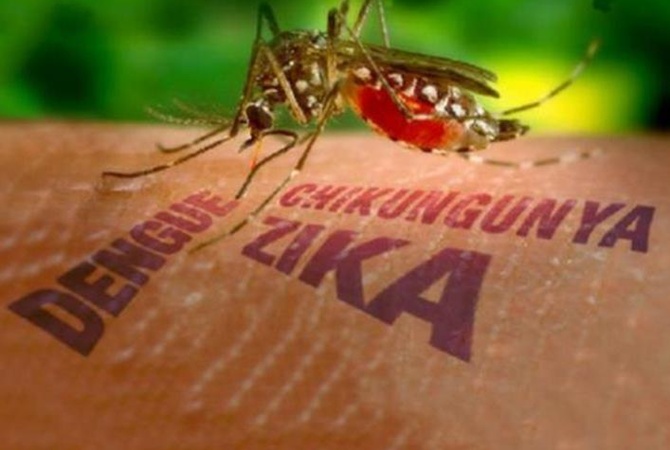 The zika virus, a vector which is the mosquito Aedes aegypti, can spread around the world much faster than expected. On Tuesday it became known about the third case of infection in Moscow. The world health organization believes the spread of the virus zika global threat.

“The more we learn about Zeke, the more anxiety we experience. I have to say it again. Risks associated with zika virus has changed over time,” says Margaret Chan, who Director-General.

The epicenter of the spread of the virus is Brazil. According to official data, in eighteen States, it registered more than half a million cases of illness with fever Zeke. And it was there in August will host the summer Olympics.

The sports Minister of Brazil says that the country struggles with the virus, Zeke, “preventive activities” and, in his words, “the most important thing that Brazil sends a positive signal to the world”.

Meanwhile a number of experts encourages athletes not to go to Brazil. But despite such warnings, to abandon the Olympics no one is going. Moreover in Rio de Janeiro waiting for a half a million fans who can spread the virus Zeke around the world.