Scientists analyzed substances that are thrown into the air by heated asphalt. The conclusion is disappointing: this material that covers streets and roofs pollutes the atmosphere with harmful aerosols. Its contribution to this type of pollution is comparable to that of cars (at least in warm climates).

Details are described in a scientific article published in the journal Science Advances.

Walking around the city on a hot summer day, we sometimes smell hot asphalt. How much and what does this material release into the air we breathe?

This question was asked by researchers from the United States and Germany. In the laboratory, they heated the asphalt to various temperatures and recorded the substances it emitted.

Experimenters were convinced that asphalt, heated to the temperature of a typical summer day, releases a complex cocktail of substances. Semi-volatile organic compounds account for about 85%.

These substances are emitted in the form of solid particles less than 2.5 micrometers in size. Mixing with air, they form a secondary organic aerosol (SOA). 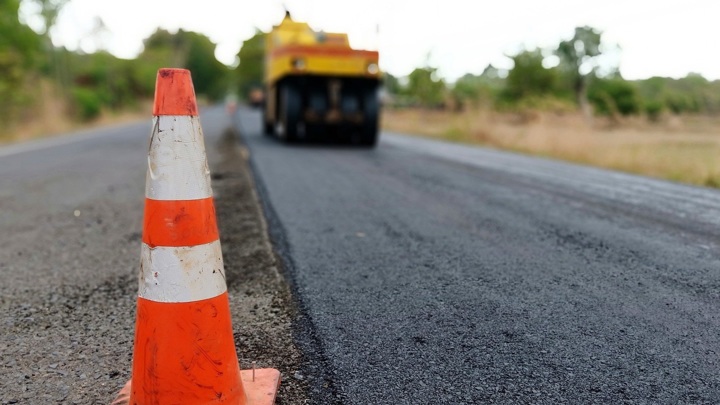 According to scientists, we must make our roads and streets more environmentally friendly.
Photo by Pixabay.

SOA content in the air is an important parameter of the environmental situation. However, until now, the contribution of asphalt to the formation of this substance has almost never been taken into account.

Meanwhile, according to the authors’ calculations, in such a southern city as Los Angeles (which is located south of Ashgabat), the contribution of asphalt to SOA emissions is comparable to that of cars.

Scientists have shown that direct sunlight is primarily to blame for such a sad situation. As soon as experimenters simulated heating of asphalt by the sun (and not just warm summer air), SOA emissions immediately tripled.

The researchers emphasize that even the asphalt that has been lying under the open sky for many years does not become environmentally friendly. It continues to emit harmful particles into the air, which the townspeople inhale daily.

The authors urge to think about how to make our streets more environmentally friendly. Perhaps the composition of the road surface should be changed with the help of special additives. These efforts will pay off handsomely, because air quality is one of the important factors in life expectancy.