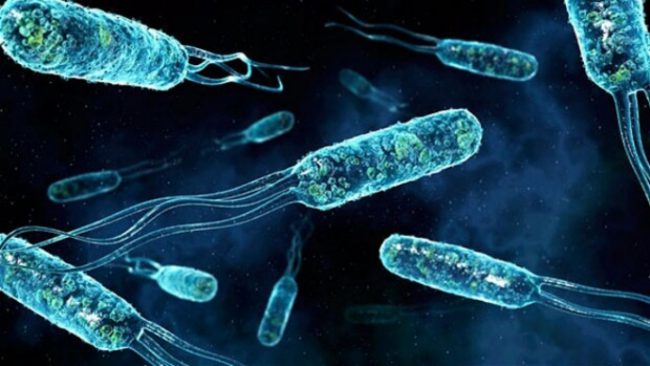 Supersteady bacterium killed the first man – the case was recorded in the US. A resident of Nevada , became a victim of supergerm that is resistant to 26 antibiotics. Last August, a woman returned home from a trip to India during which he had a broken leg and in September she died from septic shock.

In the samples of the patient’s tissue, doctors discovered the bacterium Klebsiella pneumoniae. It is quite peaceful bacteria living in the human oral cavity as well as part of the normal intestinal microflora. But it turned out to be a new strain extremely resistant to all antibiotics available in the United States.

According to the researchers, cases of this infection are extremely rare but can significantly more frequent in the future. Bacteria mutate as a result of natural selection and thus acquire the ability to resist drugs. Physicians are faced now with the need to develop new methods that will be effective in the fight against these superbugs.