Survival is impossible: British physicist described the end of the world 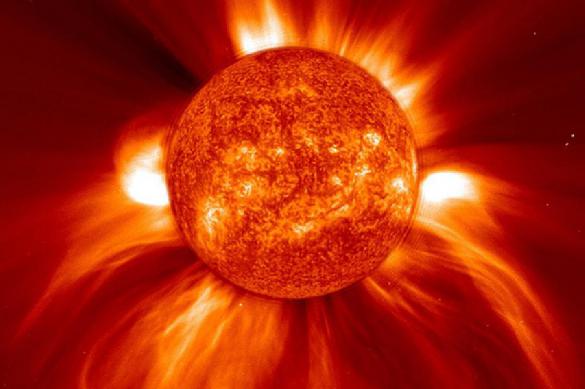 Ultimately, the sun will explode, and all that remains of our once magnificent star is a small, faintly glowing ember, says Brian Cox.

The Earth will probably not live up to this moment. And if he does, it will be in the form of burnt and barren stones that will witness the dying agony of the Sun, explained British physics professor Brian Cox. When will the end of the world happen and what it will be, the scientist told the BBC program “Wonders of the Universe”.

The sun has remained unchanged for four billion years. It melts 600 million tons of hydrogen into helium every second. This solar energy is the foundation of life on Earth. But when the supply of hydrogen runs out, the star will begin to die, and this event will have catastrophic consequences.

“Gradually, our planet will become hotter and hotter, so that the last perfect day will come on Earth, but in the end the existence of all life will become impossible,” the physicist described the last day of life on Earth.

After the solar core collapses, the extra heat it generates will cause the outer layers of the Sun to expand, and this will burn the Earth. The catastrophe will happen in about a billion years. Then the Sun will become a red dwarf – this is the final phase of the star’s life. And in six billion years, the Sun will explode, throwing a huge amount of gas and dust into space, forming a giant nebula, the professor explained.