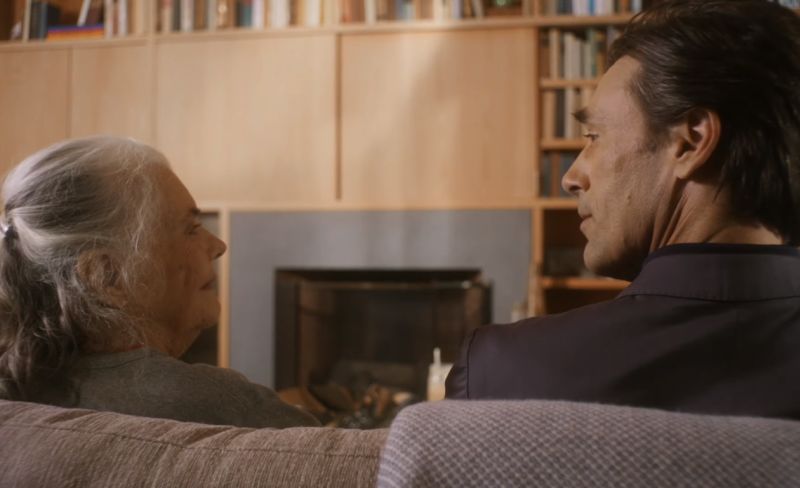 Swedish experts are working on creating “electronic copies” of deceased people. At first it will be just programs, but in the future visually similar to dead robots can be created.

The theme of creating electronic copies of people is very actively exploited by modern mass culture. Something like that, in particular, we could see in the science fiction series “The Black Mirror.” Partial transfer of the concept to the real world became possible due to the rapid development of artificial intelligence and, in particular, the technology of neural networks. Progress achieved the progress of the Swedish inventors – and this drew the attention of the publication Dagen.

“Initially, we created a speech program that answers our clients’ questions about funeral arrangements,” said Charlotte Runius, director of the network of Stockholm funeral bureaus Phoenix. Subsequently, there was an idea to create an “electronic copy of a person”. This is a special program that will simulate the voice of the deceased. According to the idea, she will be able to answer various everyday questions, but she will not be able to tell about anything fundamentally new, for example, about the novelties of cinematography. At this stage, there is no system for updating the database.

Meanwhile, Swedish specialists are difficult to blame for lack of ambition: according to plans, the program will only be the first stage of the project. In the future, it is planned to develop robots that will visually resemble dead people.

So far the whole project is at an early stage. For the first working samples, a funeral agency and a group of programmers are going to find ten volunteers whose voices will be recorded and processed by a special program. Obviously, only after analyzing the sound of voices reproduced directly by the AI, it will be possible to conclude that the concept is viable.

Despite the rapid development of artificial intelligence, problems on the path of Swedish specialists may be enough. Here you can recall the recent failed interview with a Chinese robot-woman. The realistic humanoid Jia Jia simply could not answer the questions posed. The robot found it difficult to name the exact number of letters in the English alphabet. And talk about artificial intelligence ended in an incoherent flow of words. At the same time, the famous voice assistants Alexa and Siri can quite well solve their immediate problems, and the experience can be taken into account in the future by other specialists.