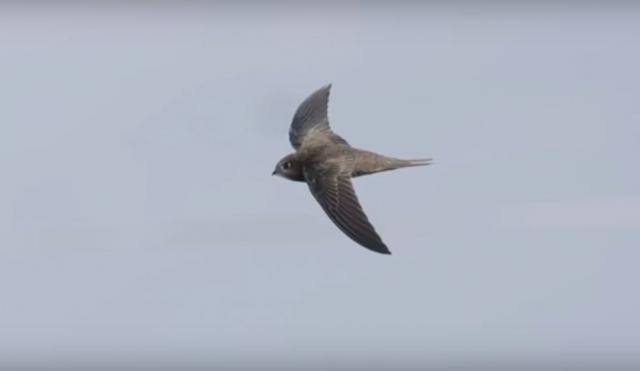 Swedish scientists from Lund University have found that common Swifts are able to continuously stay in the air for 10 months. According to the researchers, this is an absolute record for birds.

Swifts, which are widespread in Europe, making long flights, using updrafts of air. Scientists have placed sensors in 19 birds, which were to make annual flights to Central Africa.

To their surprise, the researchers found that three birds in all my travels never touched the earth. The hypothesis that the Swifts can fly for long distances, advanced by British scientist Ron Lockley in 1970, but only now ornithologists have received evidence that.

Swifts feed on insects, which they catch in the air. Extreme conditions of existence do not affect their life expectancy, which, according to scientists, is about 20 years.

Interestingly, these birds are most active at night. During the day they usually soar in the air flow. Scientists have discovered that Swifts, at least twice a day, usually at dawn and dusk, rising to a height of about 3 thousand meters. Thereafter, the birds slowly decreased. It’s probably time they used to sleep. Scientists estimate that in my entire life Swifts overcome the distance 14 times the distance between Earth and the Moon.