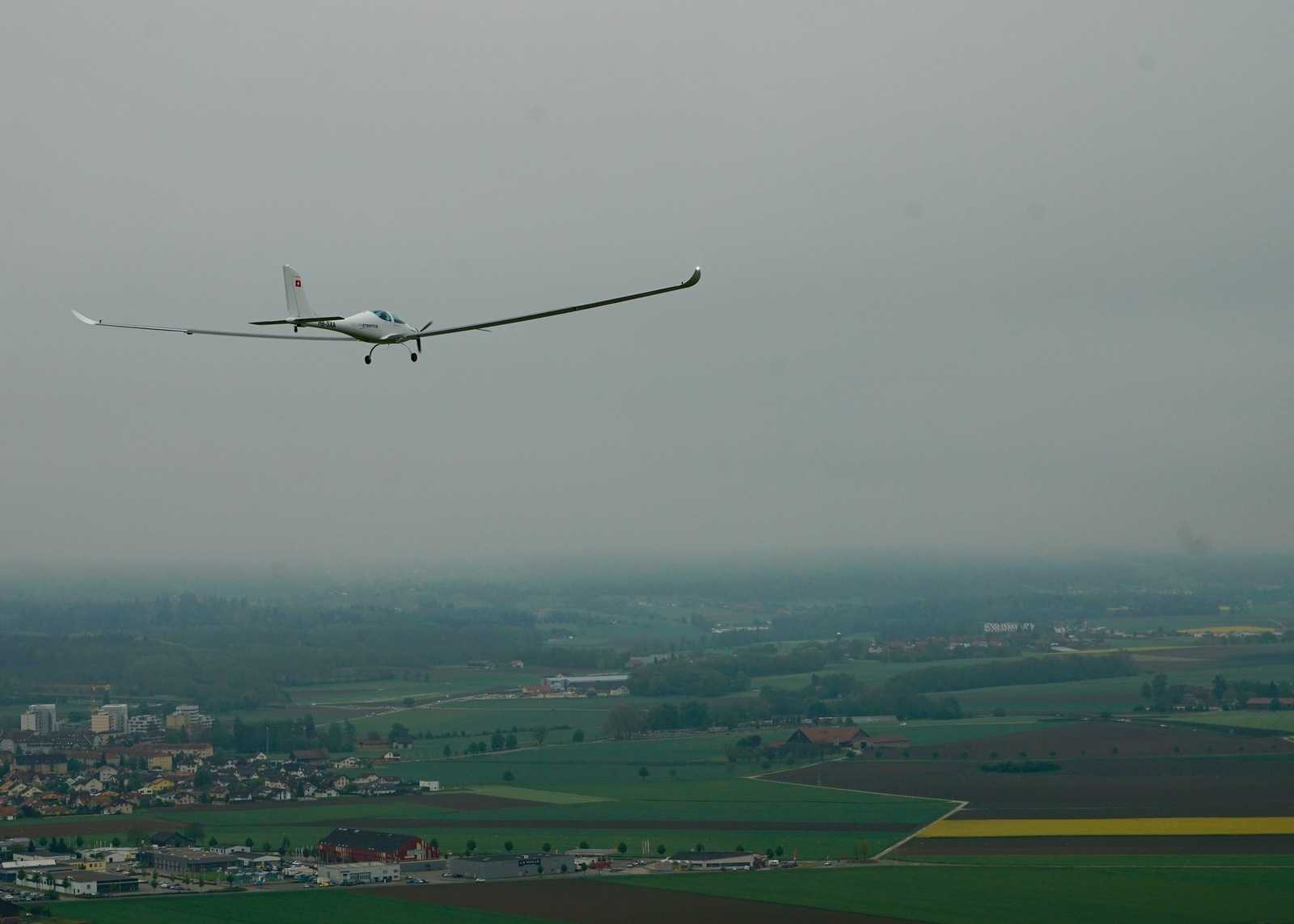 A white double monoplane with a carrier plane covered with solar panels went on its first flight at eight in the morning local time. The pilot Damian Hirscher was in the air for seven minutes, rising to 300 meters. The flight passed without complications.

It is assumed that SolarStratos can reach a height of 25 thousand meters, which is impossible for devices with traditional power plants. Because of the rarefaction of air at such a height, internal combustion engines, reactive and any other that deal with atmospheric oxygen as an oxidant, simply stall. Work can be done either by the apparatus that took the oxidizer with it (the rocket engine is exactly so), or an electric motor. 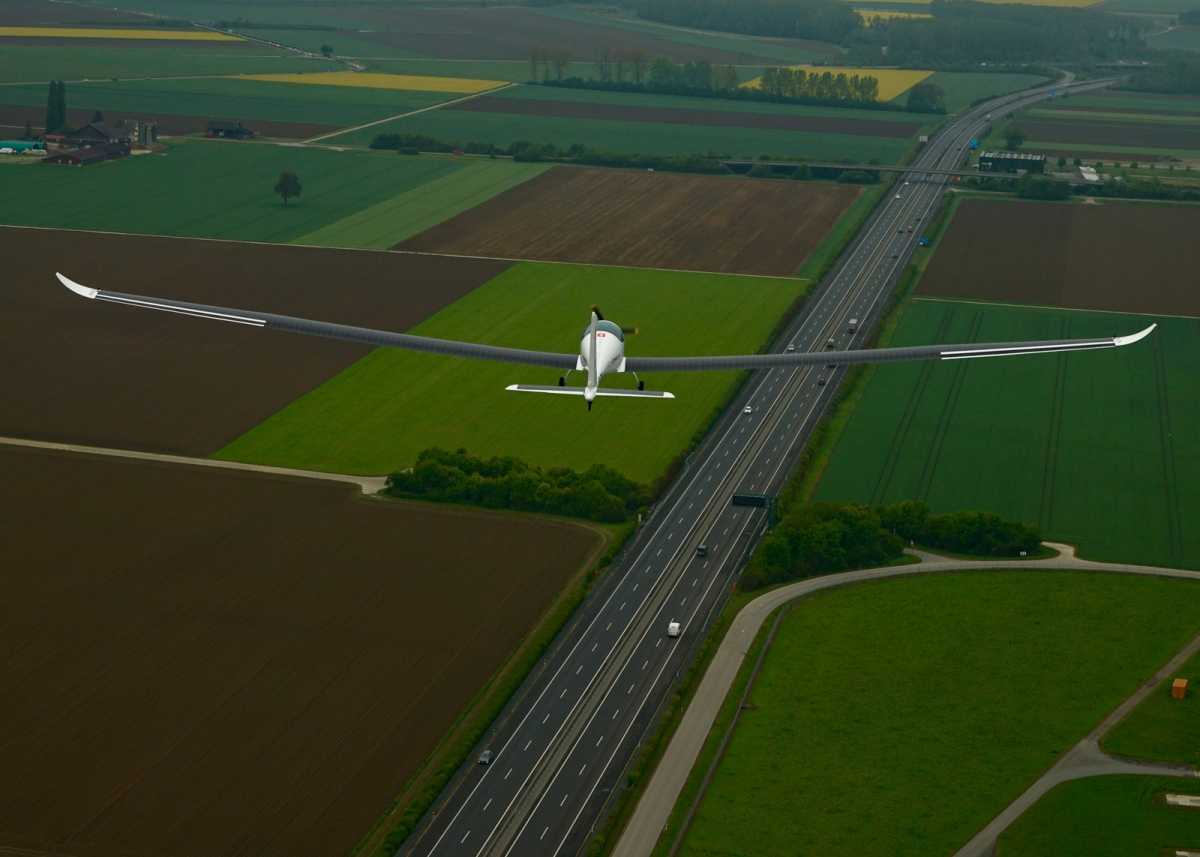 The inspirer of the project is the Swiss traveler Raphaël Domjan, known for using solar energy in his previous adventures, described on his personal website and in Wikipedia. It is planned to reach the stratosphere for the first time next year. At high altitude it is waited by rarefied air and low temperature – the frost there reaches 70 degrees Celsius. Since there is no question of creating a sealed cabin due to weight restrictions, the pilot will have to wear a spacesuit, like a space suit. This, in turn, means that he will not be able to leave the cabin in case of a freelance situation.

The SolarStratos has a length of 8.5 m, with a mass of 450 kg. On the wings are mounted 22 square meters of solar panels, the energy of which, according to the idea of ​​the authors of the project, is enough for a round-the-clock power supply of the machine. Despite this, plans for a long non-stop flight have not yet been reported. The coming stratospheric flight should take five hours. 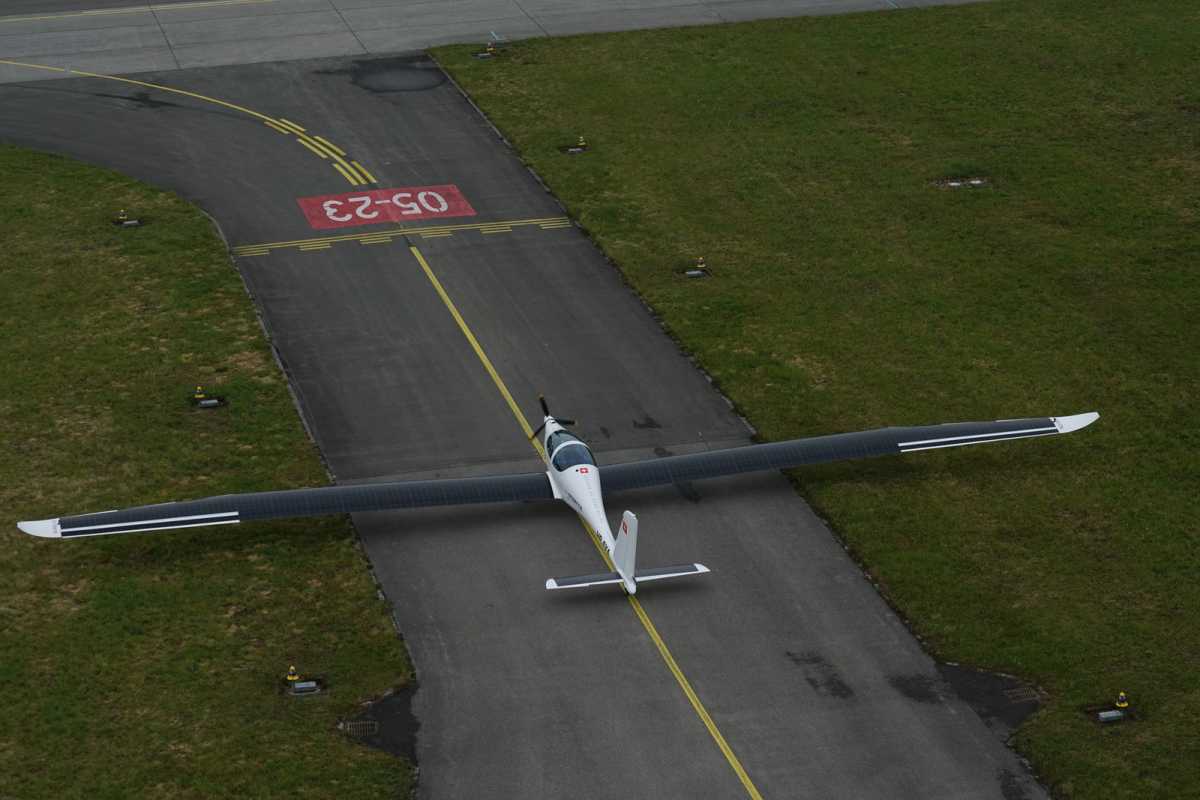 “We want to demonstrate that with the help of modern technologies it is possible to go beyond what fossil fuels offer,” Domzhan modestly announces his plans. He has a good chance to convince us that he is right.