Tarantulas use side eyes as a pedometer 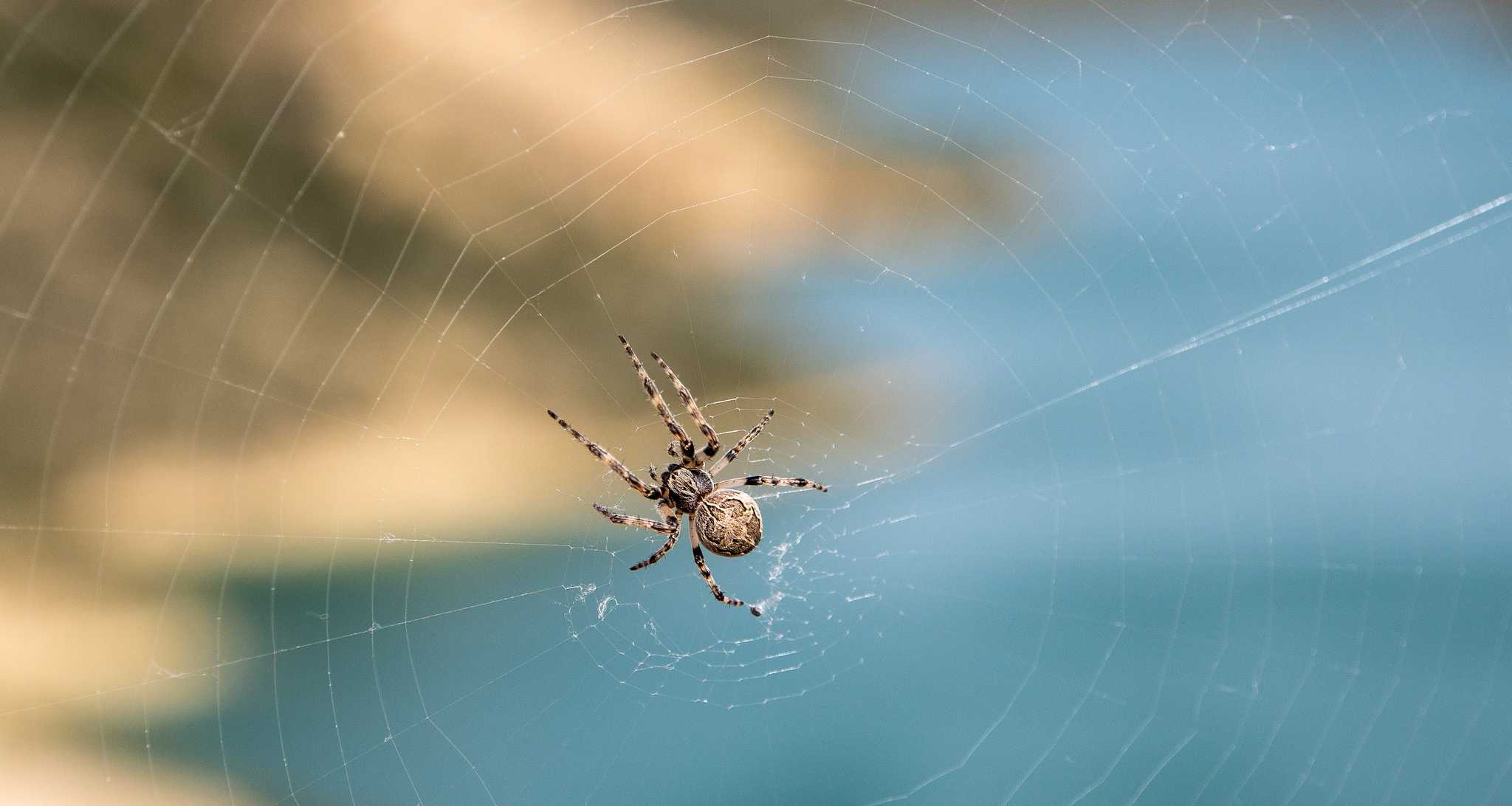 Researchers from the Autonomous University of Madrid came to the conclusion that spiders like Apulian tarantula (Lycosa tarantula) use the rear side eyes as an odometer.

Unlike nomadic animals, species that do not have certain routes of movement must have specific terrain orientation strategies. It is known that one of the key parameters of such navigation is the distance traveled – in combination with the direction of movement it is used, for example, by ants and honey bees. However, it is not clear from which vision features the solution of this problem depends. According to one of the hypotheses, the estimation of the distance occurs in two ways: by means of the perception of the optical flow and the visual “counter” of the steps. Past work has shown that ants can successfully return to the nest, focusing on black and white stripes, provided that they are stationary and located on the side. At the same time, the lower part of the eyes was not connected with navigation, and the movement of the bands disoriented the insects.

In a new article, Spanish scientists analyzed the orientation of L. tarantula spiders, common in southern Europe, on the terrain. With a body length of up to 70 millimeters, these animals lead a solitary lifestyle, spending most of the day’s light in a burrow up to a depth of 60 centimeters. Like most other representatives of the Lycosidae family, the Apulian tarantulas have eight eyes: two posterior medial (PMEs) equipped with oculomotor muscles and six side ones, two of which are posterior lateral (PLEs) located on the sides of the cephalothorax. The back middle eyes allow spiders to distinguish objects at a great distance, the front median (AMEs) – to recognize polarized light and, as a consequence, to navigate under natural light. However, in the rooms the main “compass” of the spiders remains the front side eyes (ALEs). 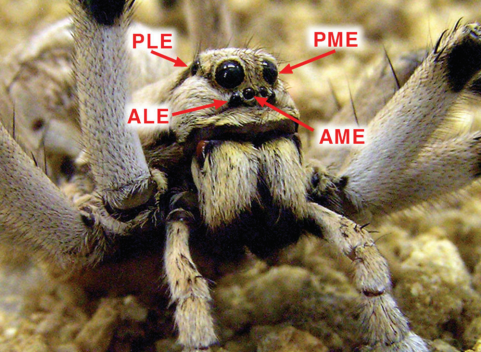 To find out what vision the wolf spiders rely on when returning to the burrow, the authors placed the females of L. tarantula in a terrarium with three sections, two of which contained burrows. In the tests, the animals were removed from the burrow, and then transferred to a test section of 90 centimeters long. On the walls or floor of the latter, parallel black lines were laid, which the spiders could perceive with the back median (angle of view down and sideways 0-80 degrees), front lateral (down) or posterior lateral eyes (with a corner of the peripheral view 60-180 degrees) . The anterior middle eyes were not closed, because their optic axis is oriented 20 degrees upwards and is located at an angle of 15 degrees to the sagittal plane. The test was considered successful when the point corresponding to the burrow was reached.

The results of the experiment with lines located on the walls showed that spiders travel much less distance to the proposed burrow with closed rear lateral eyes than in training, with the additional exception from the survey of the posterior middle eyes also reducing the value, but to a lesser extent. When animals were placed in a canal with perpendicular strips on the floor, the path to the burrow declined when scientists closed the posterior median and posterior side eyes. The least pronounced effect was when only the front side eyes were closed: in this case the distance to the burrow decreased from 34.5 ± 8.4 (all eyes were open) to 26.1 ± 9.7 centimeters. Thus, spiders, in estimating the distance, relied mainly on the posterior side eyes and less on the posterior middle eyes, regardless of the arrangement of the lines.