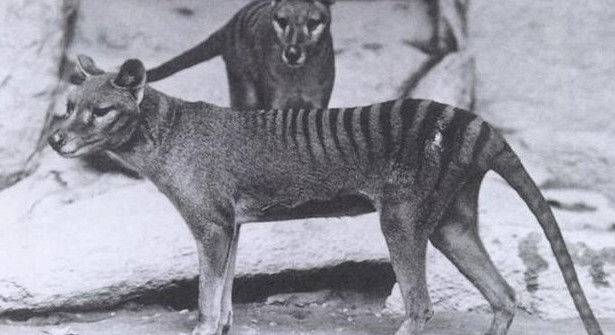 The Australian Department of Mining, Parks, Water, and the Environment has published a report stating that the Tasmanian wolf, which has been considered extinct since 1936, has been spotted several times over the past seven years.

It was previously believed that this species of marsupials died out in 1936, when the last representative of the species, named Benjamin, who lived in an Australian zoo, died.

Marsupial or Tasmanian wolf, or tilacin is a marsupial mammal, the only representative of the marsupial wolf family that has survived to the historical era.