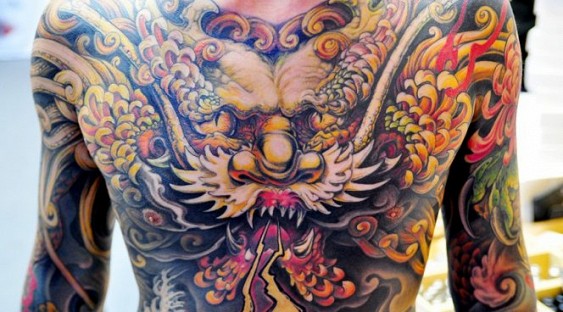 Tattoos on a body can increase immunity, namely – to provide it padding protective resources for colds and seasonal viral diseases, scientists from Alabama declared.

The people having numerous tattoos on the body shared in a research. It turned out that owners of a tattoo it is less and less often have colds and flu.

According to scientists, all it is not drawings, and in quite morbid procedure of their drawing which represents serious loading for protective functions of a human body.

“There is a separate category of fans of tattoos which representatives cannot just stop and constantly apply on the body all new drawings. That’s it at such people, thanks to a training of immune system, the resilience to viruses is higher, than at the others”, – authors of a research noted.