Tears is a tool of emotional stability 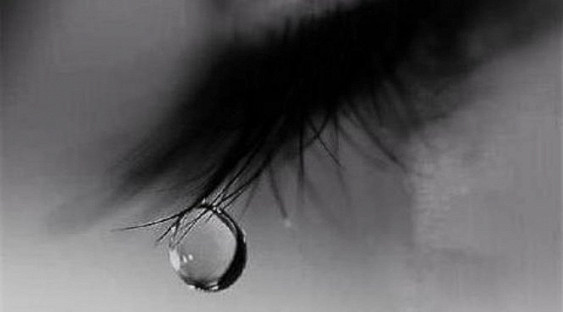 Researchers from the UK reported that, according to them, failed to prove that tears are a normal expression of emotions. Psychologists say that many people assume that tears are a sign of moral weakness, but this is a misconception, really, that’s fine. Recent studies have shown that tears are a tool of emotional stability of people, in addition, it is a natural process, inherent nature, so tears even beneficial to their health and in some cases necessary in order to stabilize the condition of the body.

With tears people can relieve stress, and thus may spill not only negative emotions, but also the tears can be a sign of a strong positive emotional experiences. In this regard, psychologists say that to suppress emotions, as tears important to normalize mental state.
By the weeping the body gets rid of toxins of stress hormones and other substances that may be released in the body during times of stress. Thus, tears help not only mental health but also physical health support.

Psychologists have noted that in this case, a ashamed of tears, and many simply hold them back, which is extremely detrimental to their emotional stability. Particularly acute, this problem in men who from childhood are brought up, to weep, especially on humans.

At the same time, a recent survey showed that 85% of women and 73% men become less irritable, if cry.