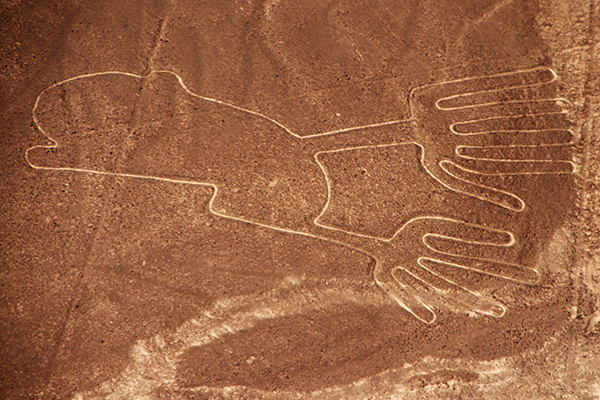 American scientists found in Peru traces of a culture that existed 15 thousand years ago. Analyzing ancient artifacts, experts came to the conclusion that people who lived then on the west coast were much more advanced than previously thought. The developed social ties developed between them helped to survive.

Archaeologists know that people who lived on the Pacific coast of the Americas 13 thousand years ago, hunted, fished, and also engaged in gathering. Judging by the findings, the basis of their diet was mollusks and fish, but they sometimes ate meat of land animals and vegetable food. It was from the west coast of America that people who came from the east of Eurasia settled on the continent.

Scientists from the Florida Atlantic University studied the cultural deposits of the late Pleistocene and Early Holocene (about 15 thousand years ago) in Huaca Prieta and Paredones. This is the northern coast of Peru, near the mouth of the Chicama River (Chicama). Archaeologists have discovered many artifacts that testify to the high culture of that time. The ancient Peruvians had a good grasp of the technology and strategies for collecting food, including traps for fishing and sea lions.

Earlier in this place were found the remains of marine fauna and stone tools, dating from the middle of the XV millennium BC. In the course of the new excavations, traces of plants (avocados, beans, chili, citric), herbs, bushes, dwarf trees, and animal bones were found. Radiocarbon analysis showed that they are slightly older – they are about 17 thousand years old.

15-10 thousand years ago, due to the accelerated melting of ice throughout the planet, the sea level rose (by 40-100 meters). The last glacial epoch, which began 110 thousand years ago, was coming to an end. Due to geological features, the flooding in this part of South America was not as powerful as in other places on Earth, so the outlines of the banks changed slightly. Researchers came to the conclusion that the coastal plain was characterized by herbaceous vegetation and rows of trees along streams and rivers.

The good condition of the found remains of animals is explained by the arid conditions of the desert surrounding the Waka Prieta and the Paredones. Researchers have even been able to identify on the bones the signs of fragmentation and heat treatment. Thus, the remains of birds, mourning trupiahs (Dives warszewiczi), which were probably caught by humans and eaten, were discovered. In addition, scientists found the bones of the white-tailed deer (Odocoileus virginianus) and sea lions. A total of 281 specimens of marine fauna and 3 land samples were recovered from the earth. The main objects of the ancient fishery were sharks (27.55 percent), sea lions (15.85 percent), seabirds (13.96 percent) and teleosts (12.83 percent).

Most of the remains were found in the territory of the littoral, where there were reservoirs with both fresh water and brackish water. There were streams and rivers flowing into the sea, there were estuaries and beaches. Loban (Mugil Cephalus), a sea fish, was tolerated, which tolerated the less saline water of the lagoons and the mouth of the river. This allowed ancient Peruvians to easily catch it with fishing clubs and traps.

Ancient fishing hooks and harpoons were not found. Hence, all these small-sized sharks (soup and gray), as well as medium-sized fish (chub, crocer, scien, and merlusa) were thrown into the beach by storm tides or trapped in coastal water bodies. Scientists believe that ancient people used stones to anchor water “traps” made from plant stems. To catch birds ancient Peruvians could, like modern hunters, with nets from shelters.

As for the stone tools, they were made from cobblestones of rhyolite, basalt, andesite and quartzite, which were very close to the mounds. They have only one working side, and they strongly resemble ancient cannons of approximately the same age that were found by archaeologists throughout South America. The earliest artifacts date from the 15th and the middle of the 14th millennium BC. These are large stones with a sharp edge. Later instruments with the age of 12 thousand years differ in smaller sizes. They could, for example, clean fish from scales.

The isolation of cultural layers in the deposits of Uaka Prieta and Parredesnes indicate that the ancient people lived here in certain periods of the late Pleistocene and early Holocene. They did not have boats, bilateral stone tools, harpoons and fishing hooks, but this did not prevent them from successfully hunting for sea and land animals. Also in the northern part of Peru, many species of plants useful to humans could grow. 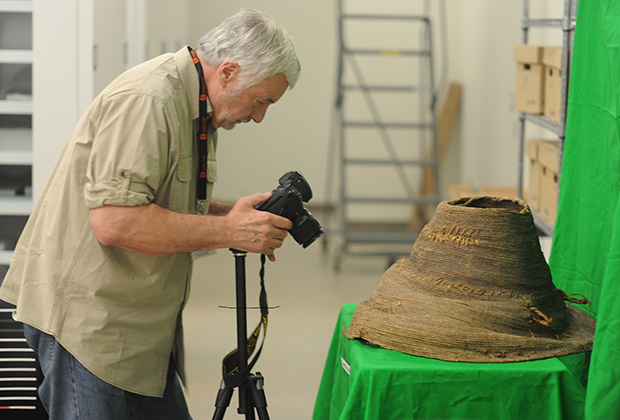 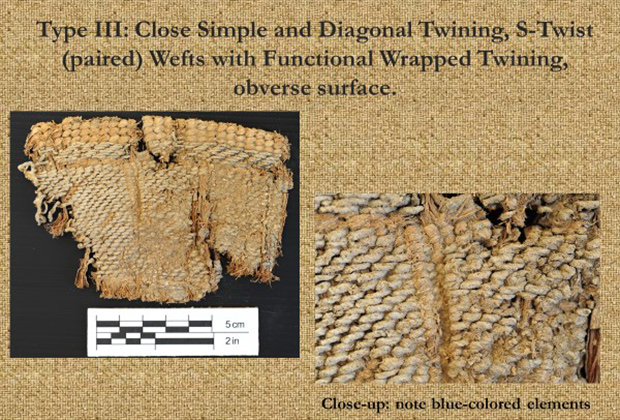 Scientists believe that different groups of people living in the area exchanged plant products and tools. Such symbiotic relationships benefited, since they reduced the risk of the sad consequences of sudden changes in environmental conditions. However, this required from the person a certain knowledge of natural ecosystems and economic ties that could be obtained through trial and error.