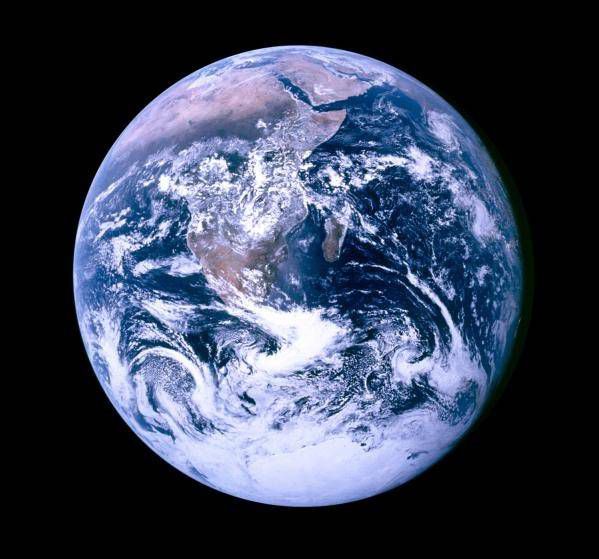 The new study shows that the rapid cooling of the Earth’s mantle by plate tectonics played an important role in the development of the first life forms, which in turn caused an increase in the amount of oxygen in the atmosphere.

In this new work, in which Dr. Peter Cawood of the University of Monash, Australia, collected and analyzed data on rocks of volcanic origin, available in geological and geochemical databases of different countries. The researchers found that over 4.5 billion years of Earth’s development, rocks rich in phosphorus accumulated in the crust of our planet. Then the authors of the study compared this increase in the phosphorus content with an increase in the oxygen content in the atmosphere.

According to the computer simulation carried out by the researchers in this work, when a mantle of the Earth is cooled by plate tectonics, some of the material solidifies and the crystallized material is depleted in phosphorus, while in the remaining melt the phosphorus content increases. This phosphorus-enriched melt then also freezes, while the “excess” phosphorus crystallizes in the form of an apatite mineral. Apatite, in contact with water, enriches it with phosphorus – and under these conditions, the existence of the first life forms capable of releasing oxygen into the atmosphere becomes possible, the authors of the work show. According to the analysis, a high level of bioavailable phosphorus in sea water was observed during the so-called “oxygen disaster”, which occurred 2.4 billion years ago, and a similar event occurred in the Neoproterozoic, 800 million years ago – after which the level of oxygen in the atmosphere became sufficient to support the vital functions of multicellular forms.