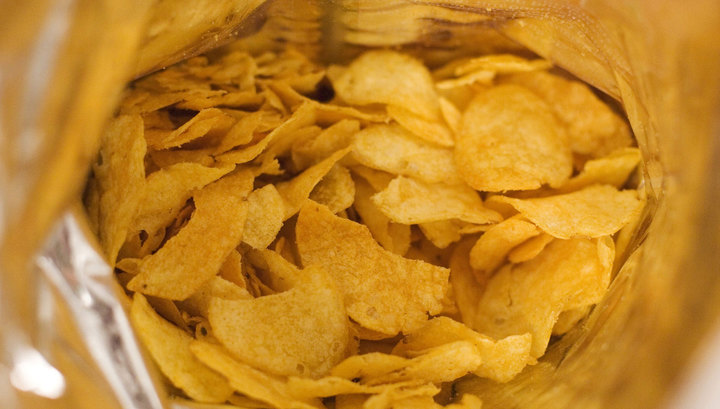 A teenager in the UK lost his sight and hearing after a diet that consisted of eating chips, sausages and white bread. The boy ate like this for ten years.

This incident is reported by Independent. It is noted that at the age of seven, the child was diagnosed with selective eating disorder – the boy refused vegetables and fruits, because he did not like their texture. Over the next years, the British agreed to eat only chips, sausage, as well as white bread.

At age 15, parents began to notice that something was wrong with their child. Subsequently, doctors discovered optical neuropathy in a teenager, and two years later the boy completely lost his sight.

Despite the deterioration of health, the child continued to eat the same foods. He is currently under medical supervision and is taking nutritional supplements that contain vitamins and minerals.

Rospotrebnadzor made recommendations on the nutrition of school-age children. The corresponding statement is published on the website of the department. It lists the basic rules for organizing meals, as well as errors in nutrition that are made not only by children, but also by adults.

The most common ones are refusal of breakfast, as well as the use of chips, chocolate, waffles, cookies, marmalade as a snack. Rospotrebnadzor recommends replacing these products with dried fruits and unsalted nuts.

Also, children should eat more vegetables and fruits, fish. The last product should be consumed at least twice a week to provide the body with a complete protein and iodine.

Students should exclude energy drinks from the diet, since they irritate the gastric mucosa and lead to the development of various diseases. Caffeine itself is also not completely safe – it can lead to increased mental excitability and cause the development of a convulsive syndrome.

The Rospotrebnadzor advises not to skip three main meals – breakfast, lunch and dinner, as well as two snacks – a second breakfast and afternoon snack.

The diet should not be made from semi-finished products, but from fresh products, observing storage conditions and expiration dates.