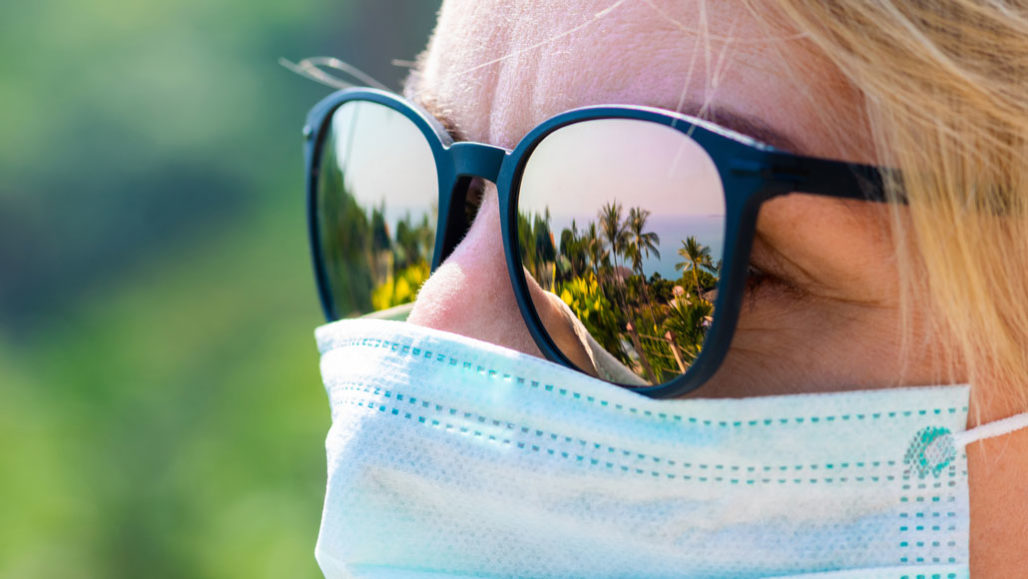 The data examined in the study indicate that disabilities are disproportionately greater, such as school closures, physical distance, and public health measures.

Such information was obtained as a result of a study using data on 144 geopolitical zones. If you rely on an article published in the Canadian Medical Association Journal, it seems that the weather conditions do not bother the virus that caused the current pandemic. Sad news for those who hoped that summer would bring us deliverance. But scientists have confirmed the positive (for humans) impact of measures taken by the governments of many countries in the hope of curbing outbreaks of coronavirus infection.

The study examined data from the states and provinces of Australia, the USA and Canada, as well as various countries. The kit included a total of more than 375,600 confirmed cases of Covid-19. China, Italy, Iran and South Korea were excluded: by the time of the analysis in the PRC, the epidemic had already subsided, and the other three were in full swing.

To evaluate the epidemic scenario, the researchers compared how the number of cases changed from March 20 to March 27, determining the influence of factors such as latitude, temperature, humidity, as well as measures taken – school closures, restrictions on public gatherings and social distance – which were determined during exposure period (from March 7 to March 13).

They found that there was no significant association between latitude or temperature and the epidemic growth of Covid-19, as well as a weak relationship between humidity and reduced transmission. The results surprised the authors themselves. 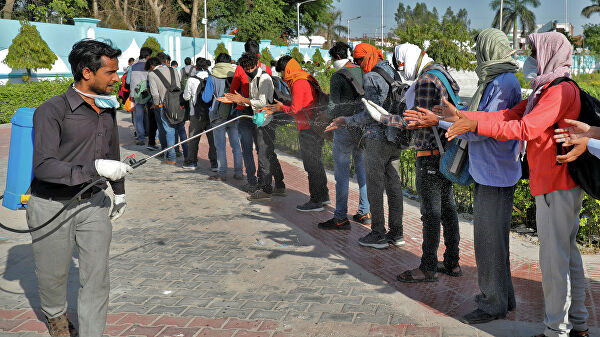 “We did a preliminary study that suggested that latitude and temperature could play a role,” says Dr. Uni. “But when we repeated the study under more severe conditions, we got the opposite result.” Such data make us moderate optimism: this may mean that the coronavirus will not show seasonality similar to that shown, for example, by influenza.

There is a bright side: the results of the researchers confirm that public health measures, including closing schools, social distance and limiting large gatherings, were effective.

“Our results are of direct relevance, as many countries, as well as some Canadian provinces and territories, are considering mitigating or eliminating some of these public health measures,” Dr. Uni explains.

“Summer will not make him leave,” says Dionne Gesink, co-author of the work, Dalla Lana, an epidemiologist at the School of Public Health. – It is important that people know this. On the other hand, the more public health interventions were conducted in one area or another, the more this affected the slowdown of the epidemic. “These public health events are really important, because now they are the only thing that works to slow down the epidemic.”

It is worth noting some of the limitations of the study, such as differences in testing methods, the inability to assess actual Covid-19 performance and compliance with social distance, the set of countries and territories examined in the work.

When deciding how to remove restrictive measures, governments and public health authorities should carefully weigh the impact of these prohibitions on the potential harm and benefit to the economy and mental health of the population.